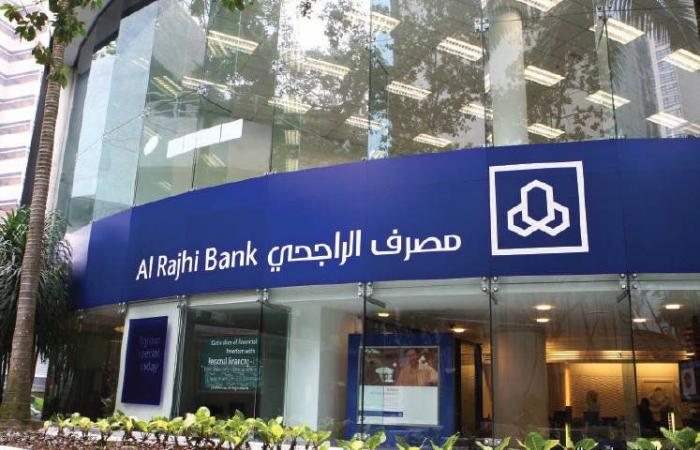 The bank also obtained approval from the Saudi Central Bank to complete the process of increasing its stake in the insurer, the bank stated in a bourse filing.

Prior to the increase, the bank owned 22.5 percent of Al Rajhi Takaful, or 9 million shares.

The bank said that the move aims at boosting its role in developing the financial sector, as well as deepening its presence through partnerships that contribute to the development of financial products that will be distributed to its customers in the future.

It also aims to support Al Rajhi Takaful as well as its qualified cadres in achieving the company’s strategy in the insurance industry in line with the company’s vision and mission.

Earlier, Al Rajhi announced its first half earning results, reporting a profit of SR8.4 billion ($2.2 billion), which is a 21 percent profit surge from SR6.9 billion in the same period last year.

The growth in the bank's profit was partly due to a 15 percent increase in operating income, which was attributed to higher financing and investment income, fees from banking services, and exchange income.

That said, it noted that depreciation, higher salaries, and employee benefits weighed on costs during the six-month period, leading to a 4.5 percent rise in operating expenses.

Al Rajhi Bank’s impairment charges for financing went down slightly from SR1.16 billion to SR1.16 billion, the bank said in the earnings report.

In a different direction, Al Rajhi Company for Cooperative Insurance reported a net profit of SR58 million during the first half of 2022, down 42 percent from SR100.2 million for a year-ago period.

The insurer’s net profit declined by 6.61 percent year-over-year as a result of an increase in the number of net claims incurred and a 45.23 percent increase in the cost of acquiring new policies.

These were the details of the news Al Rajhi Bank increases stake in Al Rajhi Takaful to 35% for this day. We hope that we have succeeded by giving you the full details and information. To follow all our news, you can subscribe to the alerts system or to one of our different systems to provide you with all that is new.