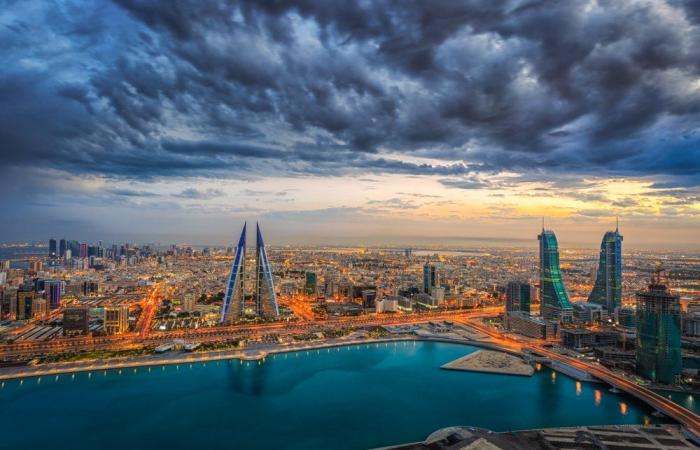 Speaking to Arab News on the sidelines of the Future Desalination International Conference held in Riyadh, Metito’s Managing Director Fady Juez said that Al Jubail’s desalination plant is set to produce 1 million cubic meters per day and will be the largest in the world.

The project was rewarded by the Saline Water Conversion Corp., the largest water desalination entity in the world, said Juez.

Founded in 1958, Metito has been a leading provider of intelligent water management solutions in the Middle East and North African region.

The company was one of the first to introduce reverse osmosis technology, which is the treatment of water using pressure, in the region.

According to Juez, Metito was the first Arab-based water treatment company to introduce desalination by RO in 1972, when no one knew about the technology outside the US.

“Saudi Arabia was one of the first countries in the world to start investing into large desalination plants by reverse osmosis for the infrastructure projects,” he added.

The company has a strong presence in the Kingdom through its partnerships with SWCC and NEOM.

“We built a 125,000 cubic meter per day water desalination plant in NEOM that supplies the initial phases of the city. It is the first large desalination plant powered by solar energy, 25 percent of its capacity is solar powered,” Juez stated.

Metito was the project’s engineering, procurement and construction contractor, completing a record-breaking 50,000 cubic meters per day in six months.

The plant has been operating for a year and a half in partial capacity and six months in full capacity.

Moreover, the company is building a large sewage treatment plant wholly owned and funded by Metito in the city of Dammam.

“We’re building the first and largest independent sewage treatment plant in the city of Dammam. It is 200,000 cubic meters per day where we are investing and owning the plant. It will start operation very soon,” Juez said.

These were the details of the news Saudi-based cable manufacturer establishes legal entity in Bahrain for this day. We hope that we have succeeded by giving you the full details and information. To follow all our news, you can subscribe to the alerts system or to one of our different systems to provide you with all that is new. 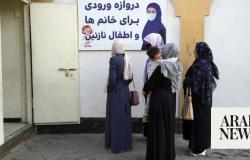