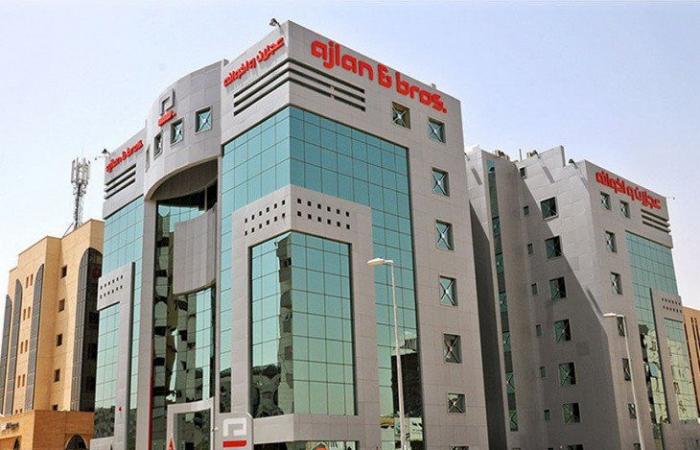 Thank you for reading the news about Ajlan & Bros eyes $2bn investment in Tashkent city project: Top official  and now with the details

Jeddah - Yasmine El Tohamy - RIYADH: Saudi Arabia has recorded a massive jump of 673.4 percent in the number of investment licenses, with 4,455 licenses issued in the second quarter of 2022 in comparison to 576 in the same period last year, the latest government data showed.

The five leading sectors which accounted for most of these licenses include wholesale and retail with 2,713, construction with 528, manufacturing with 349, accommodation and food services with 276, and professional, scientific and technical services with 153 investment licenses, reveals the Economic and Investment Monitor report by the Ministry of Investment, known as MISA.

A company willing to engage in financial activity within the country has to acquire an investment license, which is issued by the state body of the country— the Saudi Arabian General Investment Authority, known as SAGIA, in this case.

While Saudi Arabia is pumping huge investments into the domestic economy from its state coffers, the Kingdom is also pushing to attract more foreign direct investments and partnerships while enhancing the business environment within the country as part of a wider diversification strategy under Vision 2030.

These efforts have seen Saudi Arabia sealing 49 deals in the second quarter of 2022, up from 37 deals in the first quarter, generating an additional SR3.5 billion ($932 million) in investments and creating 2,000 new jobs.

When looking at the data, the sectors with the highest closed deals were the entrepreneurship and innovation sector which had 34 deals to its name, followed by education and training with six deals. The real estate sector followed that with four deals.

Among the top countries that are investing in Saudi Arabia, the UK leads the list followed by the UAE, Jordan and the US.

The Kingdom has put forth many efforts to attract investors to its highly competitive and safe business environment, and the goal has been achieved, the report stated.

As part of the strategy to offer seamless services to investors, MISA — since its establishment in February 2021 — has been offering e-services which have gone up to 42,000 in the second quarter of this year, up from 18,000 during the same period in 202O.

Moreover, MISA said it helped raise awareness and draw investors to the diverse Saudi market through organizing and attending more than 15 events in the second quarter.

While Saudi Arabia is growing at a massive pace, it wants to achieve its goals in tandem with the 2030 Vision — the core of which has been sustainability. The country is focusing on many sustainable and environmental projects which will continue to attract investors from all over the world, the MISA report said.

With projects such as the Green Riyadh, the water desalination, and the Sakaka solar power plant on their way, the report projects that the future of investments and growth in Saudi Arabia will be promising.

These were the details of the news Ajlan & Bros eyes $2bn investment in Tashkent city project: Top official  for this day. We hope that we have succeeded by giving you the full details and information. To follow all our news, you can subscribe to the alerts system or to one of our different systems to provide you with all that is new. 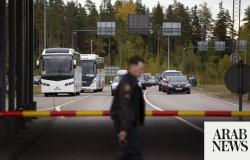 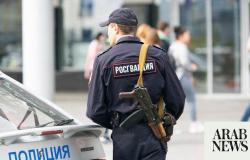 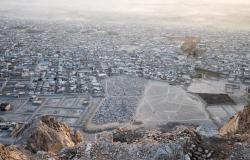 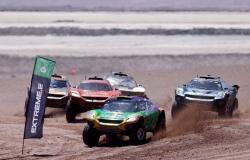