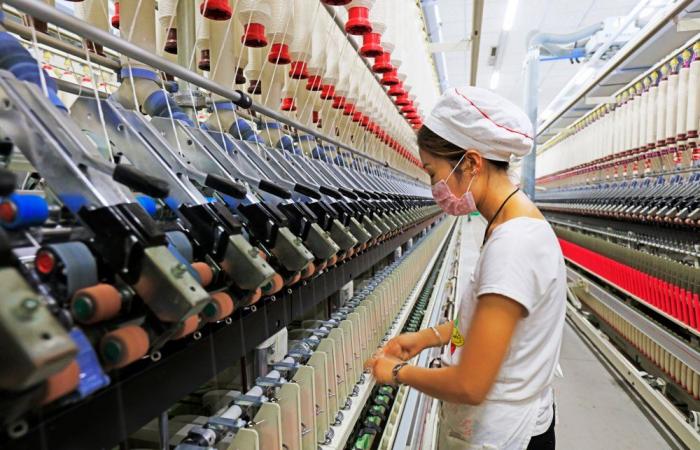 DUBAI: Exports of companies registered with the Ras Al-Khaimah Chamber of Commerce and Industry hit 1.64 billion dirhams ($435 million) in the second quarter of 2022, the Emirates News Agency WAM reported.

In addition, the chamber issued 5,871 certificates of origin, predicting that this number will reach 2,203 certificates in June, WAM said.

According to the report, 185 commercial establishments, 193 professional entities, eight industrial units, one service establishment and one agricultural company were registered in the second quarter of 2022.

As of the end of the second quarter of 2022, estimated and planned new investment capital exceeded 279 million dirhams, not including 55 establishments in free zones and 18 branches of local and foreign companies, while 390 people were estimated to be employed by these new businesses. Forty-two countries made new investments, WAM added.

The Gulf Navigation Holding Co. completed the refinance of five petrochemical tankers, rated crucial, according to a statement.

The refinancing will help the company reduce its long-term debt load, it added.

Ali Abouda, the company’s CFO, said: “This agreement will establish a strong and prosperous relationship with our new partner, Jiangsu Financial Leasing Co., to which we are grateful for its belief in the company’s ability to grow and expand its operations.”

A petrochemical tanker has a tonnage capacity of 46,000 DWT and can transport a variety of liquids, such as petrochemicals, oils, and oil derivatives. Due to the scale of energy demand, this category of shipping is considered to have outsized prospects in the near term.

Alaan, a UAE-based corporate spend-management fintech, has launched an industry-first business cashback card, according to a statement.

Seed funding for the startup was around 9.2 million dirhams to build a platform that would enable companies to pay for invoices and spend money using modern corporate cards. Alaan cards reward business customers with cash back of up to 2 percent, it added.

Parthi Duaisamy, the CEO and cofounder of Alaan, said: “Consumers have long had access to such cards in the UAE, but that has not been the case for SMEs and corporates.”

Merchant-locked cards can only be used at certain merchants, such as fuel stations, and can be set up with daily or monthly spending limits.

In multiple markets throughout the Middle East, Alaan is expanding its headcount and scale, it concluded.

These were the details of the news China In-Focus — Stocks slip; Asian giant says economic recovery momentum slows; China to lift Aug fuel exports for this day. We hope that we have succeeded by giving you the full details and information. To follow all our news, you can subscribe to the alerts system or to one of our different systems to provide you with all that is new.