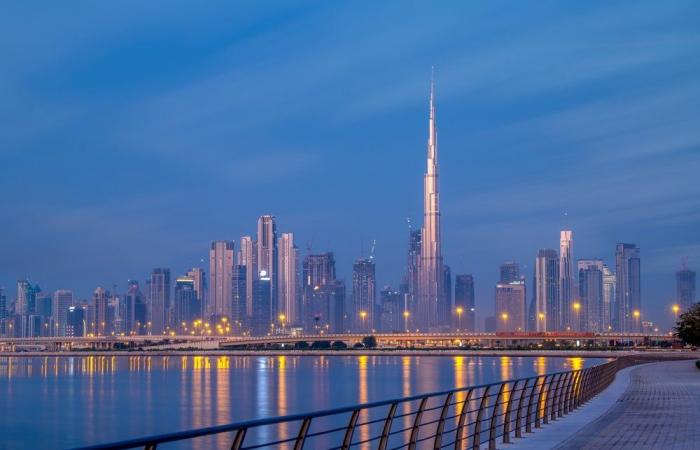 Thank you for reading the news about UAE In-Focus — SWVL announces a $20m private placement; Dubai developer plans to raise $4.6bn loan and now with the details

Jeddah - Yasmine El Tohamy - DUBAI: SWVL, Dubai-based mobility and transport solutions provider, announced on Wednesday that it had entered into a deal with US-based institutional investors to sell and buy over 12 million shares and securities for 73.4 million dirhams ($20 million) at 6.06 dirhams a share.

These were the details of the news UAE In-Focus — SWVL announces a $20m private placement; Dubai developer plans to raise $4.6bn loan for this day. We hope that we have succeeded by giving you the full details and information. To follow all our news, you can subscribe to the alerts system or to one of our different systems to provide you with all that is new.