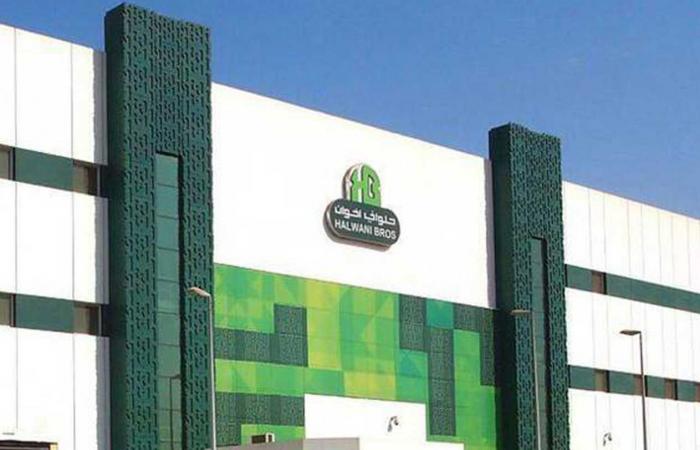 Alongside promoting a green economy, the WGES plays a key role in supporting UAE’s climate action efforts and its commitment to sustainability.

It also reflects the country’s support for energy and climate change issues and developing sustainable solutions to environmental challenges, according to the statement.

The International Atomic Energy Agency has officially included Egypt among the countries that have a nuclear plant under construction, according to the Nuclear Power Plants Authority.

The country is now included in the Power Reactors Information System PRIS database, which focuses on nuclear power plants worldwide.

This happens as Egypt started the construction of the El-Dabaa plant, located in the northwestern governorate of Marsa Matrouh, which aims to generate a total of 4,800MW via four reactors.

Through a micro lens

Oman’s Sur Industrial City, affiliated to the Public Establishment for Industrial Estates, has signed an over $40 million investment contract with Al Ghaith for Chemical Industries to establish a chemical plant on a 60,000 sq. m. site.

The project aims to promote the growth of chemical industries and supply the oil and gas, petrochemical and water treatment industries with basic chemicals and raw materials, according to Trade Arabia.

Also, China’s CATL said it would build a €7.3 billion ($7.6 billion) battery plant in Hungary, Europe's largest so far, as the electric vehicle battery maker gears up to meet growing demand from global automakers.

The construction of the 100GW plant in the eastern Hungarian city of Debrecen, is the firm’s biggest overseas investment, according to Reuters.

It would start this year after receiving approvals and should last no more than 64 months.

These were the details of the news Saudi Arabia’s Halwani Bros posts 65% decline in profits as inflation bites for this day. We hope that we have succeeded by giving you the full details and information. To follow all our news, you can subscribe to the alerts system or to one of our different systems to provide you with all that is new. 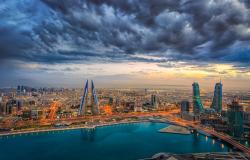