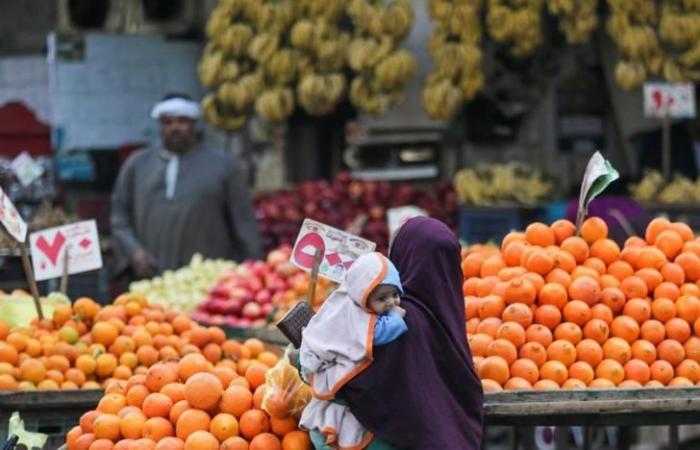 Thank you for reading the news about Egypt In-Focus — Annual headline inflation rises 1%; M&A activity amounts to $3.2bn in H1  and now with the details

CAIRO: Romania's headline inflation exceeded expectations in July yet smaller rate hikes are still expected, while China’s July vehicle sales surged by 30 percent from a year earlier. Singapore downgraded its gross domestic product in the second quarter of this year as risks grew further, whereas the Federal Reserve officials stated the need for additional rate hikes despite the slowing inflation rates.

Romania’s headline inflation rate rose above expectations in July but is showing signs of flattening out and analysts expect the central bank to continue to slow the pace of monetary tightening.

The year-on-year inflation rate in Romania hit 14.96 percent in July, just off a 19-year high and above a forecast of 14.4 percent in a Reuters poll.

It came down from 15.05 percent in June but analysts say there is still a chance it could creep slightly higher in the next two months.

Singapore’s economy expanded less than initially estimated in the second quarter and the government revised its growth projections for 2022 lower, flagging risks to the global outlook from the Ukraine war and inflation.

The gross domestic product grew 4.4 percent year-on-year in the second quarter, the Ministry of Trade and Industry said, slower than the 4.8 percent growth seen in the government’s advance estimate.

Slowing US inflation may have opened the door for the Federal Reserve to temper the pace of coming interest rate hikes, but policymakers left no doubt they will continue to tighten monetary policy until price pressures are fully broken.

A US Labor Department report Wednesday showing consumer prices didn’t rise at all in July compared with June was just one step in what policymakers said would be a long process, with a red-hot job market and suddenly buoyant equity prices suggesting the economy needs more of the cooling that would come from higher borrowing costs.

The Fed is “far, far away from declaring victory” on inflation, Minneapolis Federal Reserve Bank President Neel Kashkari said at the Aspen Ideas Conference, despite the “welcome” news in the CPI report.

These were the details of the news Egypt In-Focus — Annual headline inflation rises 1%; M&A activity amounts to $3.2bn in H1  for this day. We hope that we have succeeded by giving you the full details and information. To follow all our news, you can subscribe to the alerts system or to one of our different systems to provide you with all that is new.