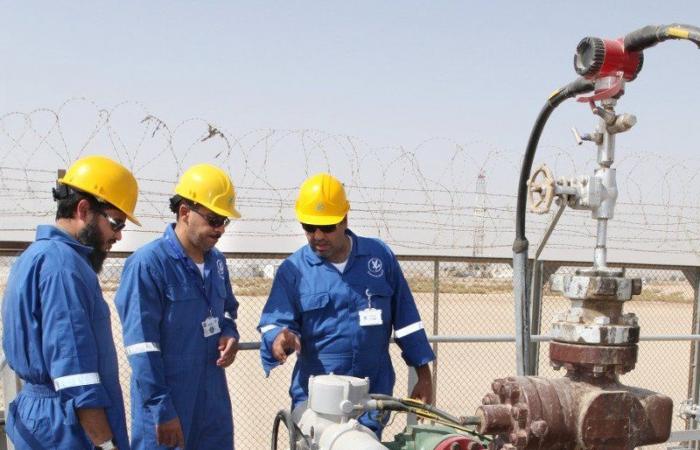 Thank you for reading the news about MENA Project Tracker— KOC receives bids for $100m flowline; CHEC wins Red Sea contract and now with the details

Jeddah - Yasmine El Tohamy - CAIRO: Kuwait Oil Co. has tendered its $100 million oil flow line project and received  bids from six Kuwait-based companies.
The contract includes the construction and civil work of the flow line — a pipeline that connects the oilfield wellhead to the manifold which connects to the rest of the equipment, according to MEED.

The 42-inch pipeline is to transport natural gas 193 km from the Fahud station in Oman’s center to reach the industrial hub of Sohar in the north, reported MEED.

However, the energy conglomerate has been contemplating the construction of a shorter pipeline that extends only 128 km from the Fahud compressor station to BVS 4 in Sohar instead.

Hill International— a US construction consulting firm— has been selected as project manager for two projects by the UAE-based Aldar properties.

Located in the Saadiyat Cultural District of Abu Dhabi,  the first phase of the project will lie in the heart of the city surrounded by many of its attractions, such as Abu Dhabi Louvre and the Sheikh Zayed National Museum.

The second phase of Al-Reeman residential development will be built in the southeast of Abu Dhabi. It will also offer facilities for different  healthy activities such as bicycle paths and community centers.

“We will bring our expertise and experience to help ensure Aldar’s vision is realized for this first phase of the Grove and the critical second phase of Al-Reeman,” stated Samer Tamimi, senior vice president at Hill International.

This contract is part of the Red Sea Project development, in which the CHEC has won six other different contracts.

The scope of work includes building 12 bridges and culverts on the Saudi island, in addition to four bridges for a planned golf course, reported MEED.

These were the details of the news MENA Project Tracker— KOC receives bids for $100m flowline; CHEC wins Red Sea contract for this day. We hope that we have succeeded by giving you the full details and information. To follow all our news, you can subscribe to the alerts system or to one of our different systems to provide you with all that is new.