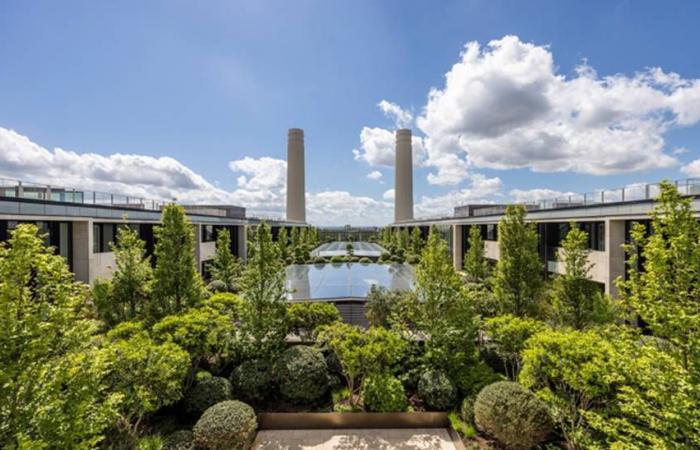 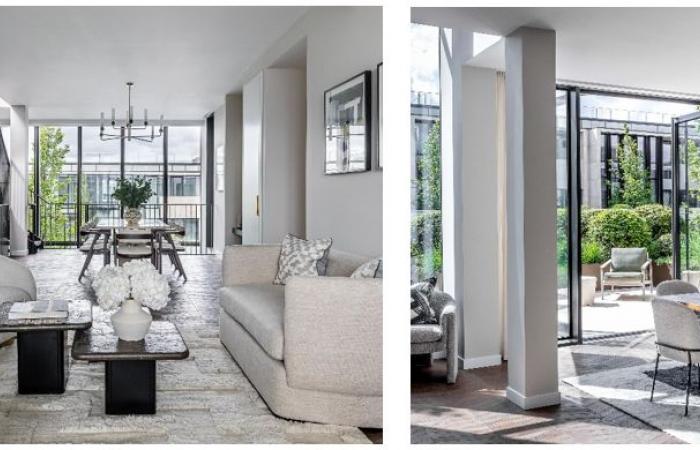 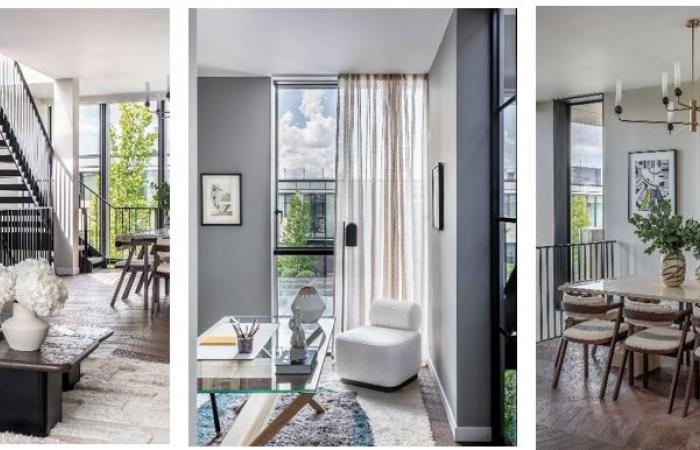 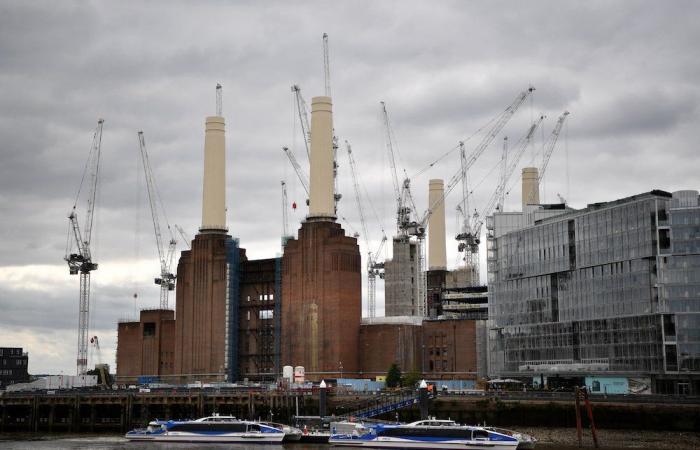 The event was sponsored by Battersea Power Station to sell their newly unveiled Sky Villas, get attendees acquainted with the power station’s project, and included a hard-hat tour of the plant.

“The ABA has a close relationship with the Battersea Power Station,” George Kanaan, CEO of ABA, told Arab News. “The project was immense, it was structured interestingly, and it was quite a challenge.”

He said that many of his member banks were involved in the funding and execution, and also got close to the developers. ABA’s members include private bankers and advisers to Middle Eastern investors actively deploying capital in UK real estate.

“We had them present at some of our seminars on real estate in London as an example of how a project of this size could be structured,” he said. “We invited them to speak at another seminar because we liked their insights into the market and how they’re approaching the marketing end.”

Since BPS was decommissioned in 1975, several unfulfilled plans were made to make use of the coal-fired power station located on the River Thames up until it fell into near ruin.

In 2012, it was bought by a Malaysian consortium to develop the site to include 254 apartments, restaurants, shops, offices and cinemas.

The £9 billion ($10,8 billion) development, which is set to open in autumn, has seen strong levels of interest from Middle East high-net-worth individuals and property investors seeking trophy assets in London, BPS said.

Middle East buyers are also looking to take advantage of the weak pound as well as the strong fundamentals of the prime central London property market, with prices in Battersea going up by 2.8 percent in the past 12 months according to real estate consultants Knight Frank; a seven year high, it added.

“The whole area of Battersea has been regenerated and that along with the move of the American embassy to the area gave birth to a lot of other projects and the place is beginning to look pretty wonderful. It’s a real estate project that actually made a district in my opinion, is how you describe it,” Kanaan said.

Matthew Sansom, director of residential sales at BPS, said that he was impressed by the number of attendees and the good turnout, adding everyone was keen to find out more about the power station.

“For some of the attendees, it’s the first time they’ve ever come to Battersea Power Station, they’re sort of overwhelmed, and quite impressed with what we’ve created, not just the apartments, but the wider estate as well,” he said.

“More broadly, even the investors in the project or the buyers, whether they’re buying for their own use or for investment, the project sort of carries a lot of appeal to various different people for a lot of reasons,” Sansom said.

He said their ultimate goal was to leave behind a legacy by turning Battersea into a new village and destination within London and build awareness of the station’s location, noting that there is still a lot of the site yet to be developed.

“As a developer, we have a responsibility to leave a legacy and we’ve made a very conscious focus on placemaking and creating a destination here that people want to come, and it’s not just for the people who live here, it’s for the wider communities of London and beyond,” he said.

Most of the 18 luxurious Sky Villas, which feature three ensuite bedrooms, a study, ground floor and rooftop gardens and 360-degree views of the city, have been sold with only a handful remaining as they have received a lot of sales traction, Sansom said, which is “a great position to be in, and testament to the products that we’re delivering.”

These were the details of the news Arab Bankers Association in UK hosts investor networking event at Battersea Power Station for this day. We hope that we have succeeded by giving you the full details and information. To follow all our news, you can subscribe to the alerts system or to one of our different systems to provide you with all that is new.