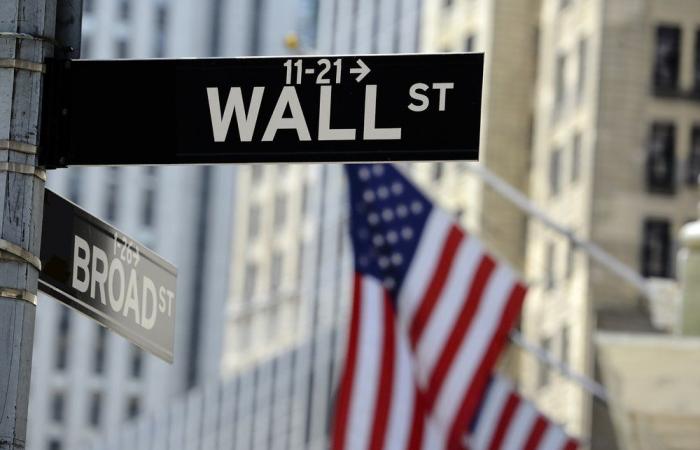 Jeddah - Yasmine El Tohamy - NEW YORK: Wall Street’s main indexes were set to open sharply lower on Friday as a solid jobs report bolstered the case for the Federal Reserve to continue on its aggressive policy tightening path, according to Reuters.

Data showed US employers hired far more workers than expected in July, with the unemployment rate falling to a pre-pandemic low of 3.5 percent, the strongest evidence yet that the economy was not in recession.

“What we have heard from the various Fed governors this week about it being too early to pivot away from a tightening policy is definitely in place with the jobs report that is ‘this hot’,” said Paul Nolte, portfolio manager at Kingsview Asset Management in Chicago.

“It gives the Fed reason to continue to raise rates and that is what got the market on edge.”

A bevy of policymakers have this week near uniformly flagged the central bank remains determined to press ahead with rate hikes until it sees strong and long-lasting evidence that inflation is trending lower toward the Fed’s 2 percent goal.

Markets are now pricing in a 65.5 percent chance of a 75-basis-point interest rate hike in September, up from 40 percent before the data. The central bank has already increased rates by 2.25 percentage points so far this year.

US Treasury yields extended their rise after the report, likely putting pressure on high-growth stocks such as Apple and Alphabet.

Worries about an aggressive rise in borrowing costs, the war in Ukraine, Europe’s energy crisis and COVID-19 flare-ups in China have rattled equities this year and prompted investors to adjust their earnings expectations for corporate America.

However, the second-quarter earnings season has showed companies were far more resilient than estimated. Of the 410 S&P 500 companies that have reported earnings so far, 77.1 percent reported above analyst expectations, according to Refinitiv data.

DoorDash Inc. gained 5.1 percent after the food delivery firm raised annual target for a key industry metric, saying it does not expect a slowdown in demand as consumers continue to order in despite decades-high inflation.

Block Inc. fell 7.1 percent as the digital payments company slowed hiring and said it will slash 2022 investment target by $250 million, after a slump in bitcoin prices drove the Jack Dorsey-led firm to a loss in the second quarter.

These were the details of the news Wall Street set to fall as solid jobs data fuels rate hike worries for this day. We hope that we have succeeded by giving you the full details and information. To follow all our news, you can subscribe to the alerts system or to one of our different systems to provide you with all that is new.