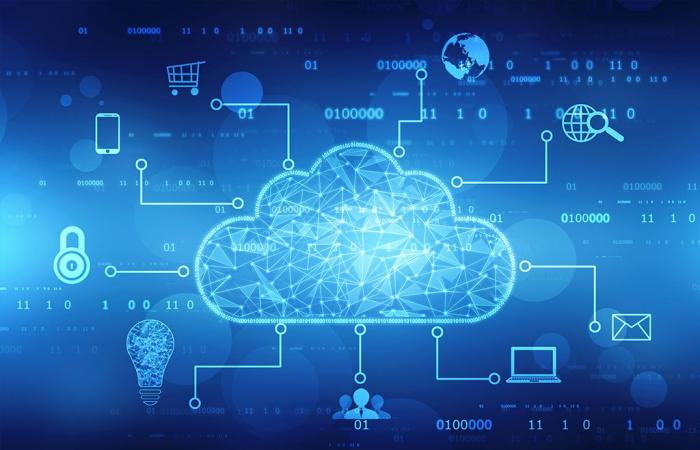 RIYADH: India’s palm oil imports in July are set to jump to a 10-month high due to a hefty correction in prices and as Indonesia allows more exports of the product, four dealers told Reuters.

Higher purchases by India, the world’s biggest importer of vegetable oils, may add support for Malaysian palm oil prices, which are trading near a one-year low.

Indian buyers contracted to purchase nearly 250,000 tons of palm oil for prompt shipment last week, but this week’s drop in prices has confused many buyers and they are waiting for prices to stabilize, said another one of the dealers, who is based in New Delhi with a global trading firm.

Sri Lanka will hold road shows in five key Indian cities to attract more visitors from its populous northern neighbor in a bid to bring more foreign currency into the crisis-hit island, its tourism minister said on Wednesday.

Sri Lanka is grappling with its worst financial crisis in seven decades, partly triggered by economic mismanagement and the coronavirus disease pandemic, which wiped out its lucrative tourism industry.

The country of 22 million people is now without enough foreign currency to import essentials, leading to shortages of medicine, food, and fuel.

Despite the turmoil, Sri Lanka has seen a steady trickle of 61,951 Indian tourists — the most from any foreign country — in the first five months of this year, and the government is keen to bring in more Indians.

“Sri Lanka must have tourism revenue if it is to emerge from this crisis. That is essential,” Tourism Minister Harin Fernando told reporters.

“India is a very important market for us,” he said.

India’s aviation regulator has issued a warning notice to SpiceJet Ltd. after a review of recent incidents by the watchdog showed “poor internal safety oversight and inadequate maintenance actions.”

The Directorate General of Civil Aviation, also known as DGCA, said that a review of several incidents involving SpiceJet’s planes since April 1 showed that “the aircraft either turned back to its originating station or continued landing to the destination with degraded safety margins.”

“The review transpires that poor internal safety oversight and inadequate maintenance actions (as most of the incidents are related to either component failure or system related failure) has resulted in degradation of the safety margins,” the DGCA said in its letter.

The airline has been given three weeks to respond to the regulator’s warning notice before any action is taken.

The letter dated July 5 was made public by India’s civil aviation ministry on Twitter on Wednesday.

These were the details of the news NEOM Tech selects Oracle Cloud to create platform for IT workloads for this day. We hope that we have succeeded by giving you the full details and information. To follow all our news, you can subscribe to the alerts system or to one of our different systems to provide you with all that is new.