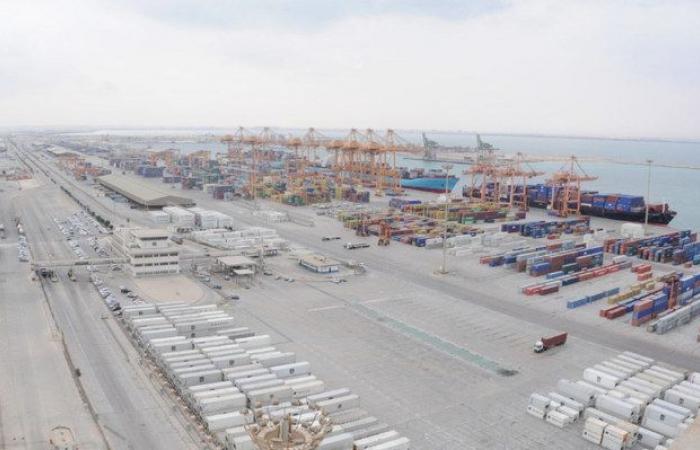 US West Texas Intermediate crude climbed $1.95, or 1.8 percent, to $110.38 a barrel, from Friday’s close. There was no settlement for WTI on Monday because of the Independence Day public holiday in the US.

Dubai-based Dragon Oil signed a $1 billion deal to renew its production partnership in Turkmenistan with state-owned Turkmen Oil for 10 years after the current contract expires in May 2025, state news agency WAM said on Monday.

Ecuador’s oil output has recovered by about 90 percent since a deal between the government and demonstrators ended nationwide protests late last week, the ministry of mines and energy said on Monday.

Protests erupted in Ecuador in June to demand lower fuel prices and limits on the expansion of the mining and oil industries. The demonstrations led to at least eight deaths and devastated the country’s oil production.

Last Thursday, the government of President Guillermo Lasso and indigenous leaders signed a pact to end the crisis. At the time, oil output was around 262,000 barrels per day. It has since rebounded to 461,637 bpd, the ministry of mines and energy said in a statement.

“Some 952 oil wells have been reactivated, which means that about 10 percent of the suspended wells still need to be recovered,” Ecuador’s Energy Minister Xavier Vera said in the statement.

While the company on Friday estimated it would take a week to recover 90 percent of its output, production had risen to 361,535 bpd as of Sunday, it said.

“Thanks to these efforts, just 82 wells remain closed, of the almost 1,000 that were affected by acts of vandalism,” Petroecuador’s manager Italo Cedeno said in a statement.

The company was forced to issue a wide force majeure declaration across the oil industry on June 18 amid the protests.

The notice, enforced at the end of June, is expected to be lifted on July 7, once the company can assure customers that supply contracts will be fulfilled.

Norwegian offshore workers on Tuesday began a strike that will reduce oil and gas output, the union leading the industrial action told Reuters.

The strike, in which workers are demanding wage hikes to compensate for rising inflation, comes amid high oil and gas prices, with supplies of natural gas to Europe especially tight after Russian export cutbacks.

“The strike has begun,” Audun Ingvartsen, the leader of the Lederne trade union said in an interview.

The Norwegian government has said it was following the conflict “closely.” It can intervene to stop a strike if there are exceptional circumstances.

On Tuesday, oil and gas output will be reduced by 89,000 barrels of oil equivalent per day, of which gas output makes up 27,500 boepd, Equinor has said.

On Wednesday, the strike will deepen the cut to the country’s gas output to a total of 292,000 barrels of oil equivalent per day, or 13 percent of output, NOG said on Sunday.

From Wednesday oil output will be cut by 130,000 barrels per day, the lobby had said, corresponding to around 6.5 percent of Norway’s production, according to a Reuters calculation.

These were the details of the news Chinese firm signs deal to build three cranes for Dammam project for this day. We hope that we have succeeded by giving you the full details and information. To follow all our news, you can subscribe to the alerts system or to one of our different systems to provide you with all that is new.