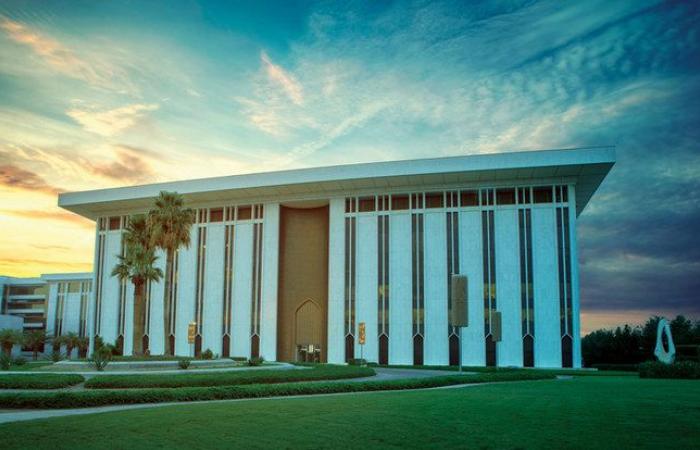 Jeddah - Yasmine El Tohamy - RIYADH: Saudi stocks ended their first trading session of July in red, expanding on the market’s 11 percent loss in June as investors' optimism was dampened by the fear of interest rate hikes.

This was led by a 0.39 percent decline in Saudi Aramco, the largest player on the Saudi oil market, and a 2.55 percent drop in the Kingdom’s largest valued bank Al Rajhi.

Saudi National Bank, one of the Kingdom’s biggest lenders, added 0.91 percent, after announcing SR4.92 billion ($1.31 billion) in dividends for the first half of 2022.

These were the details of the news Al-Dhaher appointed SAMA’s deputy governor for control and technology for this day. We hope that we have succeeded by giving you the full details and information. To follow all our news, you can subscribe to the alerts system or to one of our different systems to provide you with all that is new.