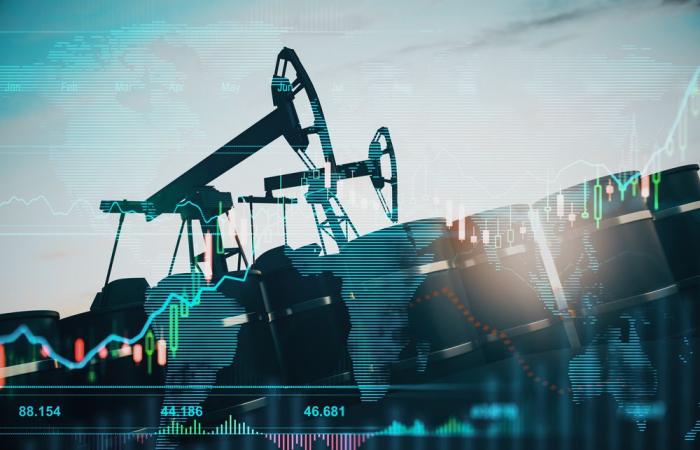 Thank you for reading the news about Oil Updates — Crude gains; TotalEnergies to buy stakes of Clearway; Petrobras shares drop following CEO ouster and now with the details

Jeddah - Yasmine El Tohamy - RIYADH: Oil prices rose more than $1 on Wednesday, buoyed by tight supplies and the prospect of rising demand from the upcoming start of the summer driving season in the US, the world’s biggest crude consumer.

These were the details of the news Oil Updates — Crude gains; TotalEnergies to buy stakes of Clearway; Petrobras shares drop following CEO ouster for this day. We hope that we have succeeded by giving you the full details and information. To follow all our news, you can subscribe to the alerts system or to one of our different systems to provide you with all that is new.