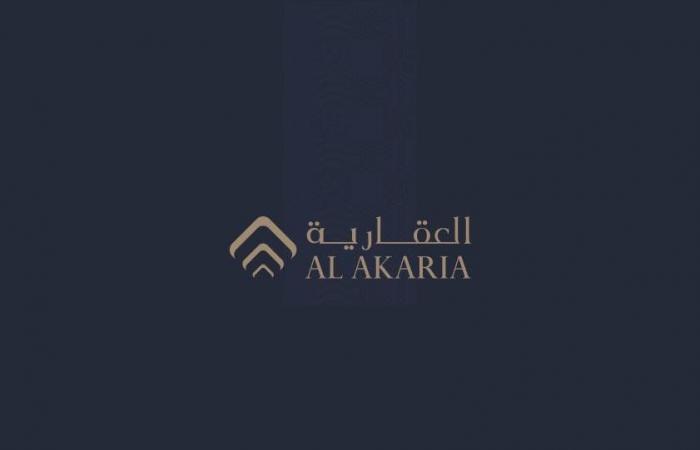 Dubai’s stock market led the fall in the Gulf as it shed 2.5 percent, followed by indexes of Abu Dhabi and Kuwait, with a 2.2 and 1.5 percent decline, respectively.

Elsewhere in the Middle East, the Egyptian main index was up 0.5 percent in the previous session.

In energy trading, concerns over a possible recession and China’s COVID-19 curbs caused oil prices to drop on Tuesday.

SATORP, a joint venture between oil giant Aramco and France’s Total Oil Co., has turned in a profit of SR1.43 billion ($382 million) in the first quarter of 2022

Saudi Real Estate Co.’s losses widened by 539 percent to SR29.4 million in the first quarter despite a surge in sales

Shareholders of Etihad Etisalat Co., known as Mobily, approved the board’s proposal to pay out SR0.85 per share in dividends for 2021

Alkhaleej Training and Education Co.’s losses were trimmed by 33 percent to SR5.09 million in the first quarter of 2022

Basic Chemical Industries Co. said it will not distribute cash dividends to shareholders for 2021

Shareholders of Riyadh Cement Co. approved a dividend distribution of SR0.75 for the second half of 2021

Allied Cooperative Insurance swung into a net loss before Zakat of SR29.6 million in the first quarter, compared to SR3.4 million in profit a year ago

Raydan Food Co.’s losses were narrowed by 49 percent to SR4.7 million in the first quarter as its accumulated losses reached 48 percent of capital

Jazan Energy and Development Co. posted a 75 percent profit jump to SR3.56 million for the first quarter of 2022

Salama Cooperative Insurance Co. turned into a net loss of SR6.8 million before Zakat in the first quarter of 2022

Al Jouf Cement Co. submitted a filing to the Capital Market Authority as it seeks to cut capital by SR343 million

Saudi Arabia Refineries Co. swung into losses of SR658,446 in the first quarter of 2022

Amana Cooperative Insurance Co.  got approval from CMA to raise its capital by SR300 million through a rights issue

Development Works Food Co. turned into losses of SR2.26 million last quarter on the back of higher costs

Naseej for Communication and Information Technology Co.’s listing on Nomu

Aqaseem Factory for Chemicals and Plastics Co.’s listing on Nomu

These were the details of the news Saudi developer Al Akaria’s losses widen by 539% despite higher sales for this day. We hope that we have succeeded by giving you the full details and information. To follow all our news, you can subscribe to the alerts system or to one of our different systems to provide you with all that is new.