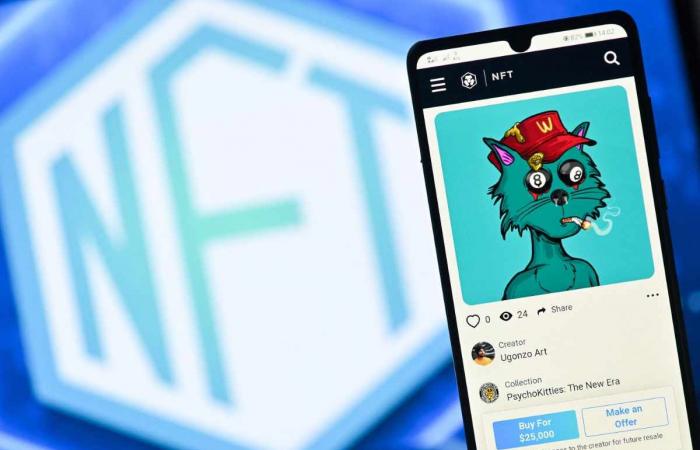 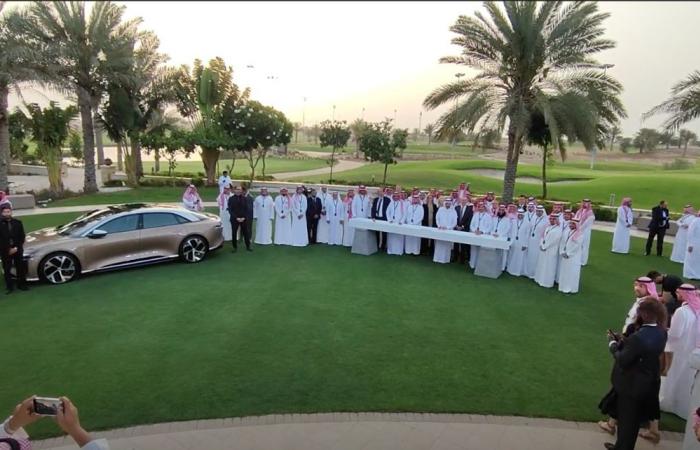 Jeddah - Yasmine El Tohamy - JEDDAH: US-based electric vehicle manufacturer Lucid Motors delivered 360 cars to consumers during the first quarter of 2022. In contrast, the company sold 300 vehicles last month alone.
It is an encouraging sign considering that the EV manufacturer started its production last year and delivered its first car in October 2021.
“We are growing rapidly, and the Arizona factory can extend its production to 350,000 units a year by 2025,” Peter Rawlinson, CEO of Lucid Motors, told Arab News.
The prices of Lucid’s units range from $87,000 to $179,000, and it is planning to launch an edition later this year named Air Pure at the price of $87,000. Air Pure could cover over 400 miles on a single charge.

No one is even close to us. I think we are several years ahead of everyone else.

“We are defining a luxury brand with a high-end product, and when you look at what’s available in the market, that is a very good value,” he added.
By 2025, the company will accelerate its technology to reduce cost and energy consumption.
“The obstacle of EV is the prices of a vehicle. We can use our technological advantage to make cars that go further with fewer batteries, which means we can make the cars more affordable to buy and run because it consumes less energy,” said Rawlinson.
“When we move to the middle of the decade, our middle-size platform will become available, and that’s when we can drive the price down to closer to $50,000 in today’s prices,” he added.


Setting out on Arabian Safari
The company partnered with Saudi Arabia’s Public Investment Fund in 2018, which Rawlinson described as a turning point for Lucid Motors. The company was short on capital, and the PIF backed it up.
“We have got an alignment of mindset here with Saudi Arabia’s Vision 2030, and this could extend beyond just the cars. Certainly, it will extend into stimulating the economy with a supply chain and the infrastructure supporting manufacturing,” he said.
The EV startup went public in July last year. Its shares began trading on the Nasdaq stock exchange, where it raised $4.5 billion in fresh capital.
“In theory, we can break even in a few years. The question is do you want to do that?” said Rawlinson on the sidelines of Lucid’s factory signing ceremony.
To Rawlinson, the best value for shareholders is to continue on a rapid expansion, maximizing the share value return for an investor, rather than meeting short-time demands of breaking even.
Lucid Motors signed agreements on May 18 to build a production factory in King Abdullah Economic City, the western part of the Kingdom, with an annual capacity of 150,000 zero-emission EVs.
With this deal, Lucid is estimated to receive up to $3.4 billion in finance and incentives over the next 15 years to build and run the manufacturing facility in the Kingdom.

Air Pure could cover over 400 miles on a single charge.

Lucid Motors signed agreements on May 18 to build a production factory in King Abdullah Economic City with an annual capacity of 150,000 zero-emission EVs.

Production plans in the Kingdom
“We will ship semi-knocked-down kits of Lucid Airs from Arizona to KAEC, and we assemble those SKD kits here in Saudi Arabia,” Rawlinson said.
The production will start next year, and a complete assembly will be ready by 2025.
“And we will grow this volume up through 2026 to get to 150,000 units a year as soon as possible, and that’s the installed capacity of the factory we are building,” he added
Part of the factory’s function in KAEC will manufacture all-electric powertrains in-house, including battery packs, motors, inverters and transmissions.
“We make the most advanced battery pack globally, and we are well known for that,” he said.

The strategy will involve sending workers from Saudi Arabia to Arizona, where they will be trained to replicate the whole process in the Kingdom.
“This is not just an assembly plot where we build cars together; the core technology is actually built in-house,” he added.
Besides Lucid, only Tesla builds its technology in-house, which Rawlinson believes is the reason behind Tesla’s success.
“I think they are four to five years ahead of everybody else, but today if you look at our technology, we are probably about three years ahead of what Tesla is,” he said.
Rawlinson measures this on efficiency, as he believes that the right way of measuring an EV technology is in miles per kilowatt-hour efficiency, given the size and sector the car is in.
“No one is even close to us. I think we are several years ahead of everyone else,” he said.

These were the details of the news NFTs losing luster as cryptocurrencies crash for this day. We hope that we have succeeded by giving you the full details and information. To follow all our news, you can subscribe to the alerts system or to one of our different systems to provide you with all that is new.