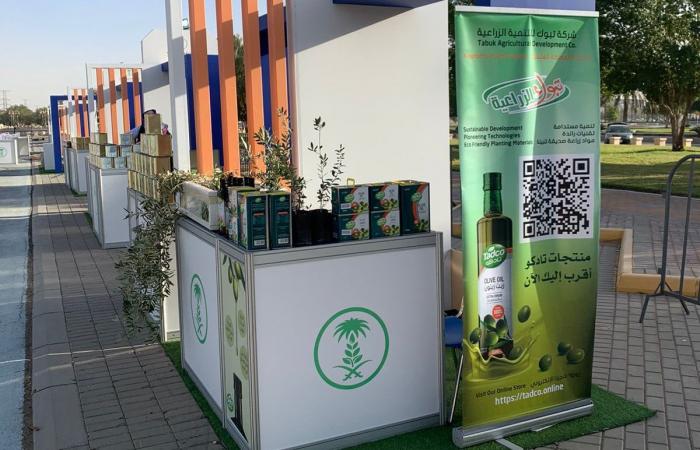 ·      The UAE’s national railway network, Etihad Rail has received bids for a contract to offer preliminary consultancy services for a high-speed rail project, MEED reported. The project aims to develop a high-speed rail line linking Abu Dhabi and Dubai. The bidders include the US engineering company Aecom, French construction engineering firm Egis, among others. In addition to this, Etihad Rail is also contemplating two more lines: one that joins Abu Dhabi with Al-Ain and another connecting Dubai and Sharjah.

·      The UAE-based investment company, Dubal Holding and Canadian aluminum supplier Nature Alu have signed a memorandum of understanding to launch the UAE’s first of its kind high-purity aluminum production plant, MEED reported. Under the collaboration, both parties will team up to develop the scope of work for the feasibility study with a special focus on technical, commercial, operational, and regulatory details.

·      State-owned petroleum firm Qatar Energy is set to be undergoing clarification discussions with bidders for the contract to design and construct two solar photovoltaic power projects in the Gulf country. To be located in Ras Laffan and Mesaieed respectively, each solar power plant will have a capacity accumulating to 400 MW, MEED reported, citing industry sources.

These were the details of the news Saudi Tabuk Agricultural extends losses by 654% on higher costs for this day. We hope that we have succeeded by giving you the full details and information. To follow all our news, you can subscribe to the alerts system or to one of our different systems to provide you with all that is new. 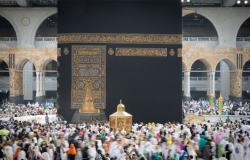