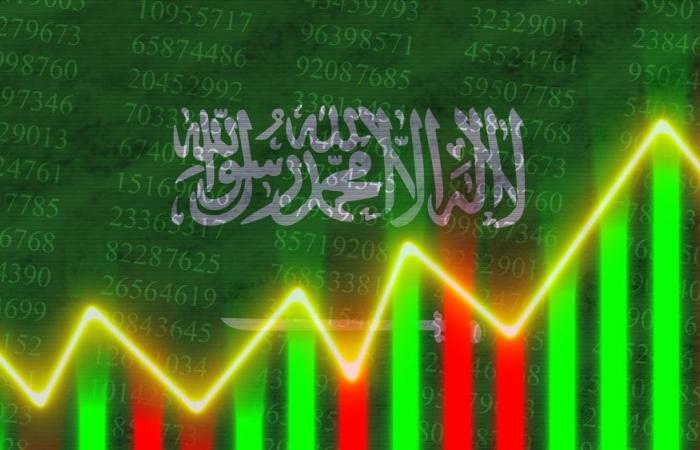 Thank you for reading the news about Saudi stock slightly higher as investors await earnings: Opening bell and now with the details

DUBAI: Saudi Arabia has millions of talented, motivated women, eager to contribute to the growth of the Kingdom, Princess Reema bint Bandar Al-Saud, Saudi Arabia’s ambassador to the US said in a keynote speech delivered to the Top CEO conference at the Palazzo Versace Hotel in Dubai on Tuesday.

Speaking via video at the start of the Top CEO Conference and Awards – the first to go ahead in-person after a two-year hiatus due to the pandemic – she said Saudi Arabia and the Arab world had recently experienced “profound and historic change for women in Saudi Arabia in the region.”

“We know nations cannot keep half their talent on the side lines, and still expect to grow, transform,” she explained.

“We have millions of talented, motivated women eager to contribute, and they are the key to social, cultural and economic progress in the Kingdom and, frankly, in the Arab world and around the world.

“As a business leader in the Kingdom, when the doors to women were just starting to open, I realized that opening the doors wasn’t enough. Women had to be prepared to take advantage of those open doors, and we have to equip them with the skills.”

Thanking the event’s CEO, Julien Hawari, for inviting her to speak, Princess Reema spoke of Saudi Arabia’s strategies in combating any uncertainties that might stand in the way of progress, and the country’s plan for economic diversification, environment sustainability, and gender diversity.

And she described the TOP CEO conference as an event that brings what she called a “remarkable group of business leaders” together.

She praised the Kingdom for being proactive in confronting the coronavirus pandemic head on by undertaking necessary public health and economic security measures.

As a result, she said, the Kingdom was now well-positioned to emerge as a global leader, adding that she saw the Arab population in the country as young, educated, tech-savvy and, as a result of that, its markets are growing — driven by technology and innovation.

According to Princess Reema, the country started its metamorphosis more than seven years ago, and it was still transforming itself.

“It’ll be less reset and more restart,” she said, “In part, because we’ve recently experienced profound and historic change for women in Saudi Arabia in the region,” she said.

She went on to recall how, when she was the CEO of one of the Kingdom’s retailers, her workplace was the first in the country to provide day care — something unheard of at the time.

“In Saudi Arabia, I’ve not only seen the change, I’ve lived it. I know how important it is to open the workplace to women, and not just to encourage and promote equality and equity, but to plan for it … Because we understood that even if the doors were open, we had to not just prepare the women, we had to welcome them,” she said.

Beyond that, Princess Reema has been active with working with women to prepare them to join the workforce by offering training and financial literacy courses.

She told the audience Saudi Arabia had more women with advanced degrees than men, and that women had fearlessly entered the workforce in under a generation — with the world taking notice. Apple recently opened an all-women coding school in Riyadh, and opportunities are multiplying.

The princess explained that while the country had made great progress, there was still much to do. She said Saudi Arabia needed to continue to prioritize renewable, sustainable, tech-driven and green initiatives, so that the Kingdom could create a more resilient public sector while fostering a robust private one.

“We ‘reset’ by championing innovation, by encouraging inclusion by creating an environment where young people have brighter futures than their parents. And that’s the future. The future we must build together, harnessing creativity and ingenuity of all of our citizens, and rewarding business leadership that values diverse and inclusive workplaces and supports the creation of innovative and creative ecosystems where everyone can participate and contribute,” she concluded.

These were the details of the news Saudi stock slightly higher as investors await earnings: Opening bell for this day. We hope that we have succeeded by giving you the full details and information. To follow all our news, you can subscribe to the alerts system or to one of our different systems to provide you with all that is new. 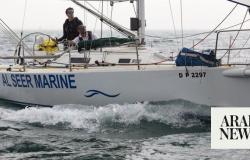 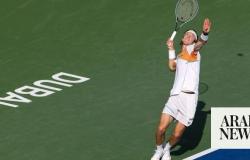