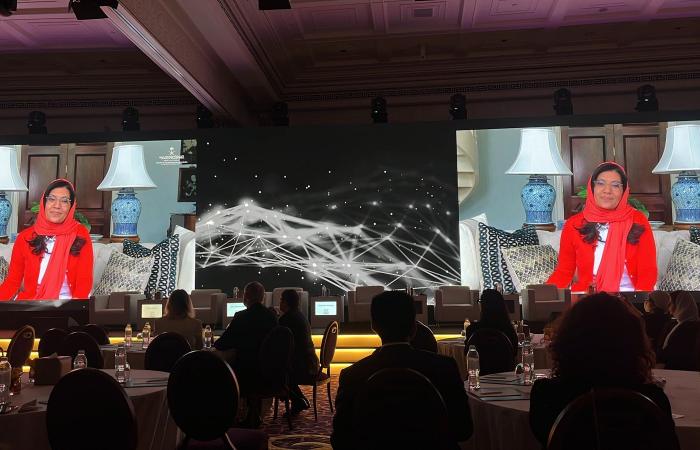 Stock exchanges of Qatar, Egypt, Bahrain, and Kuwait all recorded losses in line with Saudi Arabia, while Oman’s MSX30 was up 0.3 percent.

Oil prices crossed $113 on hopes that the ease of China‘s lockdowns restrictions will lead to demand recovery.

Profits of Saudia Dairy and Foodstuff Co. went down by 20 percent in the year ended March 31, reaching SR209 million ($55 million)

Saudi Cable Co. was suspended from trading due to its failure to announce its annual financial results

Alinma Tokio Marine Co. turned into a profit of SR1.3 million in the first quarter of 2022

Hail Cement Co. swung into losses of SR6.9 million during the first quarter after it witnessed a drop in sales

City Cement Co. posted a profit decline of 74 percent to SR17 million for the first quarter

Savola Group got its shareholders’ approval to distribute cash dividends of SR0.2 per share for 2021

Al Alamiya for Cooperative Insurance Co. turned into losses of SR20 million in the first three months of 2022

Alkhorayef Water and Power Technologies Co. partnered with National Water Co. in a SR141 million deal for the construction of sewage networks in Taif city

Dur Hospitality Co. posted a 582 percent profit surge to SR12.8 million for the first quarter of 2022 on the back of the pandemic recovery

AL-Jouf Cement Co. has appointed Wasatah Capital to advise on the potential capital increase through a rights issue process

Theeb Rent a Car Co. has opened a new branch in the east of Riyadh as part of its expansion plan, bringing its total number of branches to 53

These were the details of the news Arab Women Forum kicks off in Dubai for this day. We hope that we have succeeded by giving you the full details and information. To follow all our news, you can subscribe to the alerts system or to one of our different systems to provide you with all that is new.