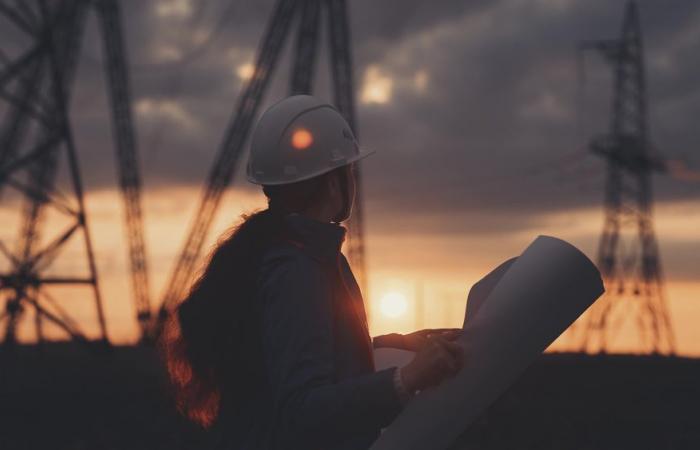 Thank you for reading the news about MENA Project Tracker — Oman plans for a new energy firm; Kuwait Integrated Petrochemical finalizing contracts for a $150m project and now with the details

Reliance, owned by Indian billionaire Mukesh Ambani, plans to build a portfolio of 50 to 60 grocery, household and personal care brands within six months and is hiring an army of distributors to take them to mom-and-pop stores and bigger retail outlets across the country, the sources added.

The consumer goods push under a vertical named Reliance Retail Consumer Brands will come on top of Ambani’s brick-and-mortar store network of more than 2,000 grocery outlets and ongoing expansion of “JioMart” e-commerce operations in India’s nearly $900 billion retail market, one of world’s biggest.

Reliance is in the final stages of negotiations with around 30 popular niche local consumer brands to fully acquire them or form joint venture partnerships for sales, said the first source familiar with its business planning.

The total investment outlay planned by the company to acquire brands is not clear, but the second source said Reliance had set a goal to achieve $6.5 billion of annual sales from the business within five years.

“Reliance will become a house of brands. This is an inorganic play,” said the person.

Indian officials, speaking just hours after the country banned wheat exports, said there was no dramatic fall in wheat output this year but unregulated exports had led to a rise in local prices.

“We don’t want wheat trade to happen in an unregulated manner or hoarding to happen,” a senior government official told reporters in New Delhi on Saturday.

The government said it would still allow exports backed by already issued letters of credit and to countries that request supplies “to meet their food security needs.”

Global buyers were banking on supplies from the world’s second-biggest wheat producer after exports from the Black Sea region plunged following Russia’s Feb. 24 invasion of Ukraine. Before the ban, India had aimed to ship a record 10 million tons this year.

Eros Investments is planning to develop Web 3.0 and blockchain businesses, as a part of its partnership deal to operate under Dubai’s new virtual assets regulator, also known as VARA.

Dubai, the trade hub in the Middle East, formed the Virtual Asset Regulatory Authority in March to bring companies that deal with cryptocurrencies under its purview.

With the new partnership, Eros Investments also aims to launch an accelerator fund to support more than 100 startups by 2025, which will be also regulated by VARA.

With input from Reuters

These were the details of the news MENA Project Tracker — Oman plans for a new energy firm; Kuwait Integrated Petrochemical finalizing contracts for a $150m project for this day. We hope that we have succeeded by giving you the full details and information. To follow all our news, you can subscribe to the alerts system or to one of our different systems to provide you with all that is new.