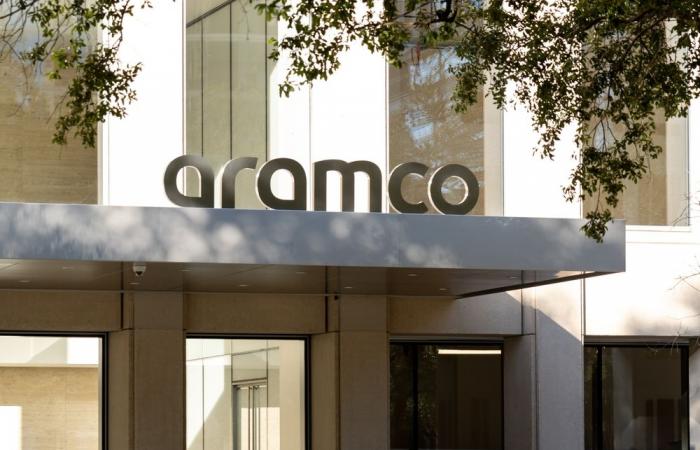 Thank you for reading the news about Fitch revises Saudi Aramco’s outlook to positive, affirms rating at ‘A’ and now with the details

The change, up from “stable”, follows a similar rating action on its parent nation, Saudi Arabia.

“Saudi Aramco’s rating is constrained at that of its majority shareholder Saudi Arabia, given the close links between the company and the sovereign,” wrote Fitch in its report.

Fitch had raised its outlook on Saudi Arabia to “positive” from “stable” earlier this month on the back of improvements in the country’s sovereign balance sheet due to increased oil prices.

“The company’s robust financial position has not necessitated support from the government historically, but we expect that support would be forthcoming if the need arises,” said the ratings agency, adding: “We view socio-political or financial implications of the company’s default as ‘very strong’ due to Saudi Aramco’s key role in the economy of Saudi Arabia.”

These were the details of the news Fitch revises Saudi Aramco’s outlook to positive, affirms rating at ‘A’ for this day. We hope that we have succeeded by giving you the full details and information. To follow all our news, you can subscribe to the alerts system or to one of our different systems to provide you with all that is new.