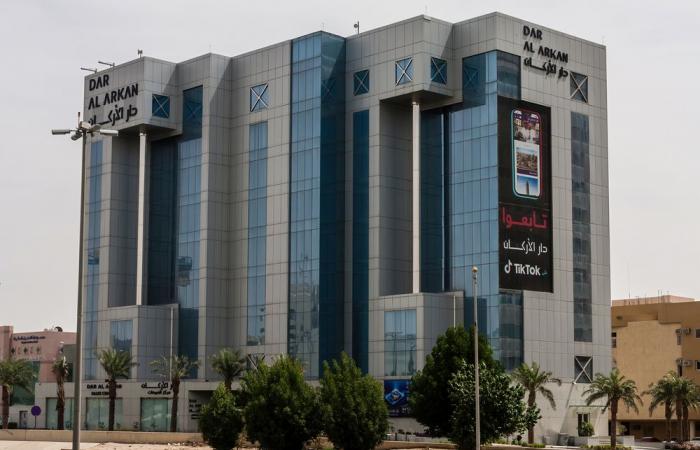 The fourth annual M&A report suggests an optimistic outlook for deal activity in 2022, showing that 89 percent expect their own deal proceedings will stay the same or increase.

“It’s important to acknowledge several risk factors that could complicate our positive outlook, such as macroeconomic complications, evolving regulatory scrutiny, and the impact of geopolitical evolutions, particularly regarding China,” said the firm’s head of financial services.
“The major fundamentals for deal making remain attractive for buyers, and it is unlikely that there would be a significant change in the relevance of M&A as a growth driver in 2022,” Dirk Vater added.

“The M&A market is different today than what it was 20 years ago,” said the head of the company’s financial services in the Middle East, Jad Zerouali.

“Executives have to keep up with an increasingly diverse map of alternative deal models such as partnerships and corporate venture capital. This nuanced and evolving market requires a wide set of skills and a deep understanding of the deal landscape on the buyers’ part,” he added.

Founded in 1973, Bain & Company is a global management consultancy that provides advice to public, private and non-profit organizations.

These were the details of the news Saudi developer Dar Al-Arkan eyes China and UK expansion for this day. We hope that we have succeeded by giving you the full details and information. To follow all our news, you can subscribe to the alerts system or to one of our different systems to provide you with all that is new. 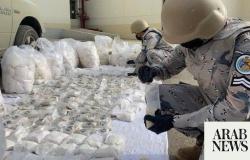 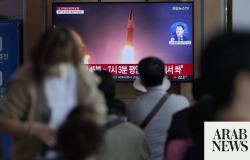 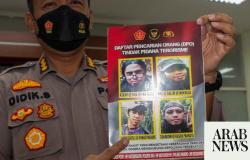 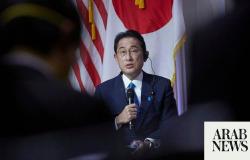