That’s why WeTransfer canceled plans for a public offering on the... 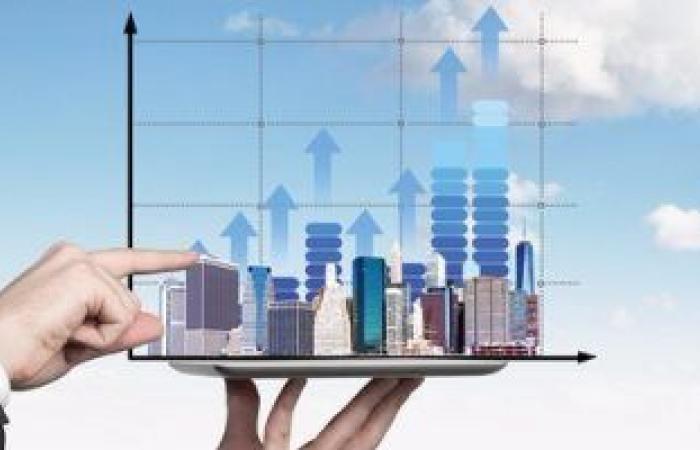 Dutch file-sharing company WeTransfer said it had canceled plans for an initial public offering on Euronext Amsterdam, citing market volatility, and adding that there was still “significant investor demand” for the IPO.

“Although we have decided not to proceed with our public listing due to volatile market conditions, our commitment to meeting the needs of our global community of 87 million monthly active users remains as strong as ever,” said Gordon Willoughby, CEO of WeTransfer. About Reuters.

“I would like to thank our users, partners, the WeTransfer team, and our contributors for their continued support.”

Founded in Amsterdam in 2009, WeTransfer develops cloud-based software that allows users to send large files over the Internet, earning money through ads and paid subscriptions.

WeTransfer planned to raise 125 million euros ($140 million) in its start-up.

The company’s decision to cancel its initial public offering suggests that companies – especially in a high-growth sector such as technology – are more nervous about listing.

Last year saw flotations from the likes of British food delivery company Deliveroo and money-transfer company Wise, while Deliveroo’s IPO underperformed, ranking among the worst-ever debuts on the London market, with both companies racking up valuations in the billions of dollars.

Investors in technology stocks have been nervous recently amid concerns about the direction of central banks’ monetary policies.

Both the Federal Reserve and the Bank of England indicated that they plan to tighten policy in response to higher inflation.

This has led to a rout in major technology stocks, with the Nasdaq Composite Index down more than 14% so far this year.

It could be a sign of things to come for Europe’s tech sector, which attracted a record $121 billion in venture capital funding last year, according to data from Atomico.

The region is now home to more billion-dollar startups than ever before, and is home to some of the world’s most valuable private tech companies, such as Klarna, Checkout.com and Revolut, but some investors fear the boom times will stop as banks start rolling in. Central to raise interest rates, leading to tightening liquidity.

The Fed indicated last Wednesday that it would make its first rate hike in more than three years at its next meeting in March.

The technology sector in Europe was down about 1.6% in Thursday’s trading session as investors reacted to the news.

These were the details of the news That’s why WeTransfer canceled plans for a public offering on the... for this day. We hope that we have succeeded by giving you the full details and information. To follow all our news, you can subscribe to the alerts system or to one of our different systems to provide you with all that is new.