The founder of the “Binance” platform… He started his life at... 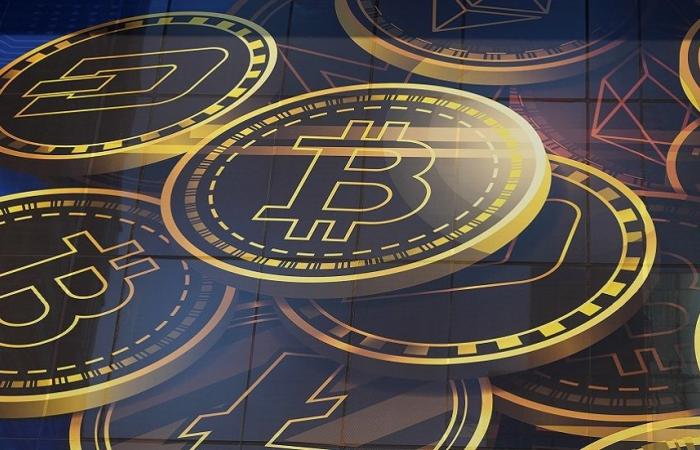 Zhanping Zhao, CEO of Binance, has become a competitor to the world’s tech giants, after amassing a fortune of nearly $100 billion in cryptocurrencies.

Zhao, who previously worked in preparing burgers at McDonald’s restaurants, unexpectedly rose in the ranking of the world’s rich, and became a competitor to technology giants in the world such as Mark Zuckerberg, founder of “Facebook”, and Larry Page and Sergey Brin, founders of “Google”.

However, the behavior of the founder of “Binance” does not fit the typical image of a billionaire and is considered one of the most mysterious celebrities in the world, according to lenta.

According to the site, Zhao does not own real estate, does not own expensive cars, does not wear luxury watches, prefers not to appear in public either in private life or in business, and Zhao maintains privacy first.

Zhao was born in the Chinese province of Jiangsu in 1977, and since childhood he often had to get used to difficult living conditions. In addition, in the seventies, his father was persecuted, and since then, Zhao decided to find a way that would change the difficult living reality of his family.

Zhao became introduced to the cryptocurrency in 2013 during a friendly poker game with CEO of BTC China crypto exchange Bobby Li and cryptocurrency investor Ron Kao, who advised him to take a risky step and invest a tenth of his savings in bitcoin.

With his extensive knowledge of programming, Zhao quickly understood the technical documentation of the first cryptocurrency, and was familiar with encryption technology using public and private keys, which made it easy for him.

Zhao stressed that in addition to being able to rent a room in a good hotel and fly business class, he is not taking advantage of his huge fortune.

These were the details of the news The founder of the “Binance” platform… He started his life at... for this day. We hope that we have succeeded by giving you the full details and information. To follow all our news, you can subscribe to the alerts system or to one of our different systems to provide you with all that is new.