The oil market is heading to record a surplus amid the... 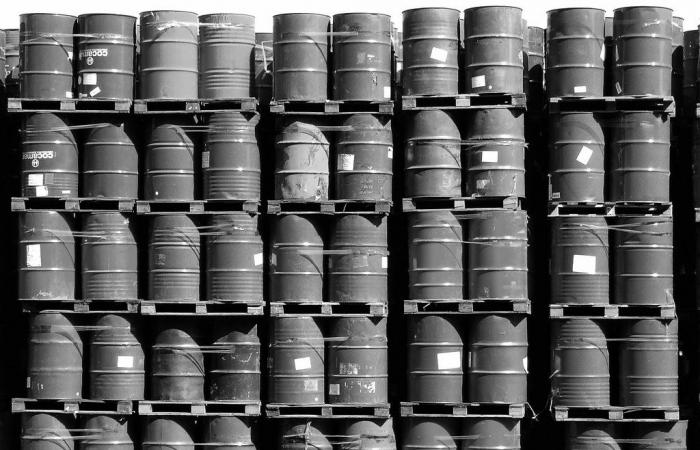 The International Energy Agency confirmed today, Wednesday, that the supply of oil will exceed demand within a short period, as it is expected that some producers will accept to pump crude at or above the highest levels ever, while demand remains high despite the spread of the mutant Omicron from the Corona virus.

“This time around, the impact of the spread is more limited on oil consumption,” the Paris-based agency said in its monthly oil market report.

She added, “The steady increase in supply may lead to a large surplus in the first quarter of 2022 and beyond,” as the United States, Canada and Brazil are expected to pump oil at the highest levels ever during the year, while Saudi Arabia and Russia may also exceed their maximum pumping levels.

The agency added that easing the closure procedures means the continuation of the active movement, which prompted it to raise its estimates of oil demand last year and this year by about 200,000 barrels per day.

But it warned that commercial stocks of oil and fuel in OECD countries are at their lowest levels in seven years, so any supply shock would raise volatility in the oil market in 2022.

These were the details of the news The oil market is heading to record a surplus amid the... for this day. We hope that we have succeeded by giving you the full details and information. To follow all our news, you can subscribe to the alerts system or to one of our different systems to provide you with all that is new.