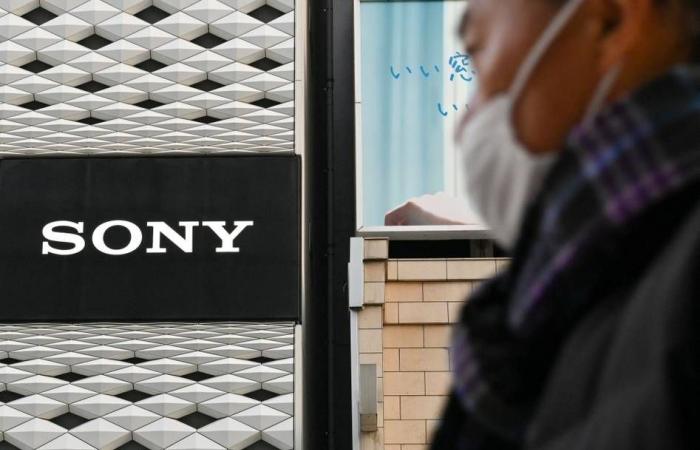 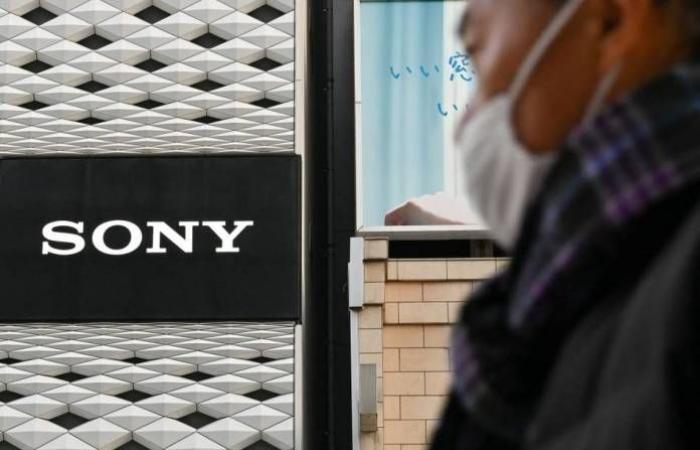 The Japanese Nikkei index fell to its lowest level in five months, on Wednesday, affected by the decline in shares of Sony Group and Toyota Motor Corporation, and following in the footsteps of US stocks that fell last night.
The Nikkei index fell 2.8 percent to 27,467.23 points, its lowest level since August 20, while the broader Topix index fell 2.97 percent to 1919.72 points.
Major US stock indexes fell sharply on Tuesday, as Goldman Sachs’ weak business results weighed on financial sector stocks and technology shares continued to sell off as US bond yields rose.
Sony group shares fell 12.79 percent, the worst performer on the Nikkei index, after gaming rival Microsoft said it would buy Activity Blizzard.
Toyota Motor shares fell 4.97 percent after it said it expected to miss its goal of selling nine million vehicles a year due to the chip shortage crisis.
12 shares rose on the Nikkei index, compared to 211 shares fell.
(Reuters)

These were the details of the news Toyota and Sony push the Japanese index to its lowest level... for this day. We hope that we have succeeded by giving you the full details and information. To follow all our news, you can subscribe to the alerts system or to one of our different systems to provide you with all that is new.