UAE suspends flights to US destinations due to the operation of... 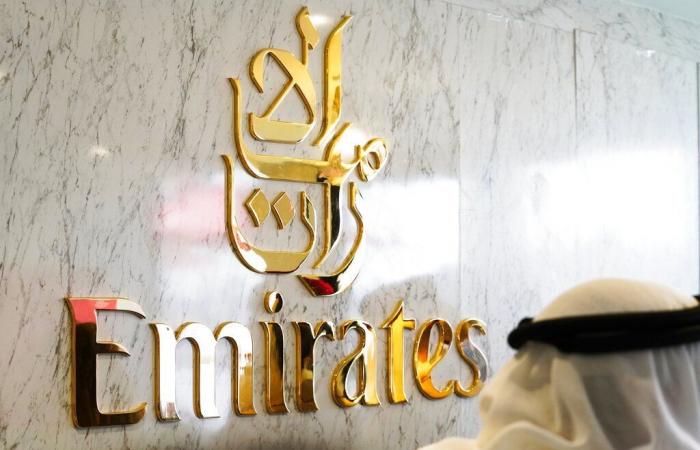 Emirates Airlines announced the suspension of its flights to American destinations from tomorrow, Wednesday, until further notice, due to the operation of 5G communication networks in some airports.

The company said in a notice on its website that the decision comes due to operational concerns related to the planned operation of fifth-generation mobile services in the United States, noting that among the destinations are Boston, Chicago, Dallas-Fort Worth, Houston, Miami, Newark, Orlando, San Francisco and Seattle.

Today, Tuesday, the White House expressed its desire to reach a solution regarding the fifth generation network that does not affect the airspace in the United States, stressing that talks are continuing with the Federal Aviation Administration regarding the effects of 5G on air navigation.

The heads of major American airlines also warned of catastrophic disruptions in the transportation and shipping sectors if the fifth generation networks were to be operated tomorrow, as scheduled, without setting controls for transmitting stations located near airports.

These were the details of the news UAE suspends flights to US destinations due to the operation of... for this day. We hope that we have succeeded by giving you the full details and information. To follow all our news, you can subscribe to the alerts system or to one of our different systems to provide you with all that is new.