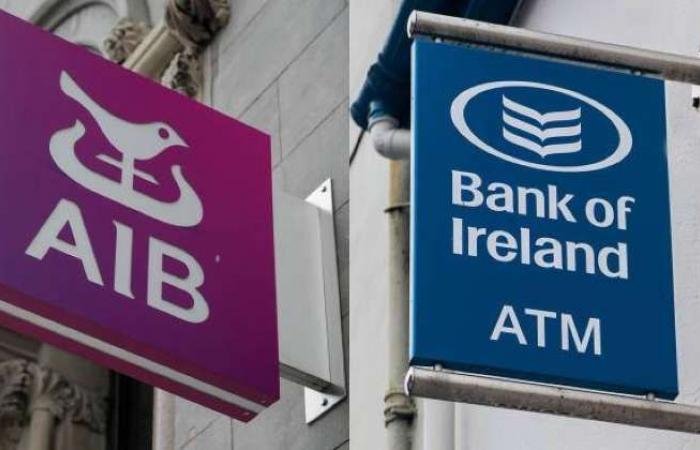 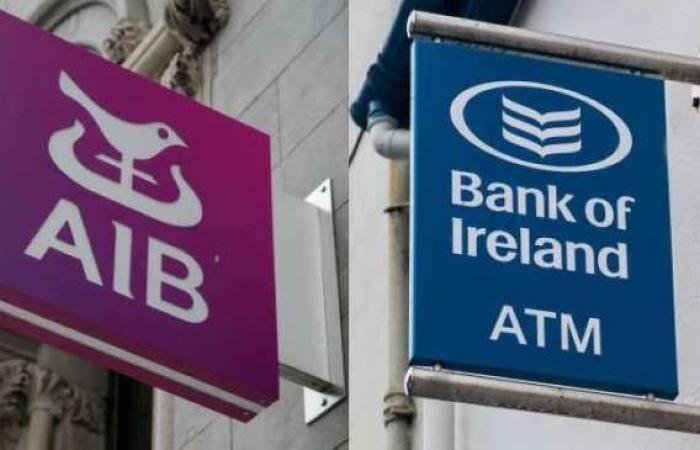 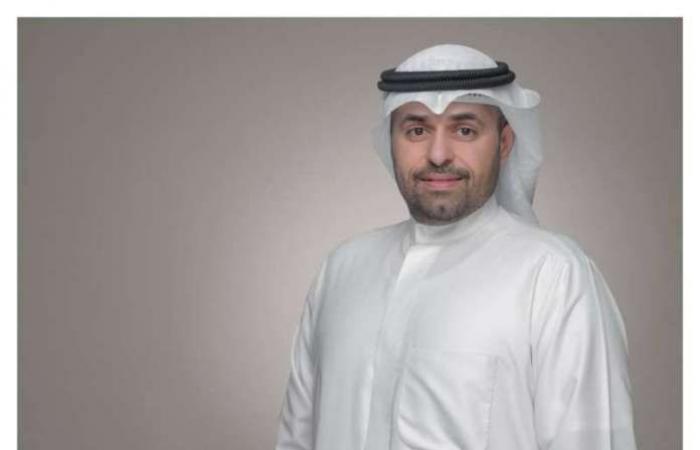 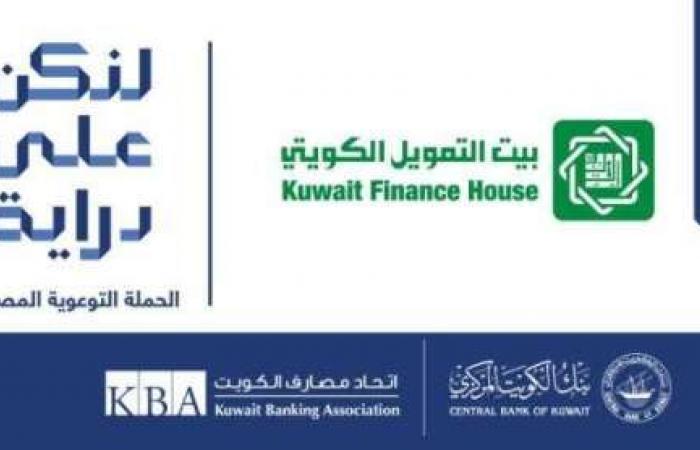 The balance sheets of Ireland’s largest banks have risen by two-thirds since the Brexit vote, the latest data showing how the financial landscape in Europe is changing after the United Kingdom’s exit from the European Union.

Since the Brexit vote in June 2016, Citigroup, Barclays and Bank of America have created or expanded units in Ireland subject to European Central Bank oversight, according to Bloomberg.

These were the details of the news 228 billion dollars in increase in the balance sheets of Irish... for this day. We hope that we have succeeded by giving you the full details and information. To follow all our news, you can subscribe to the alerts system or to one of our different systems to provide you with all that is new.