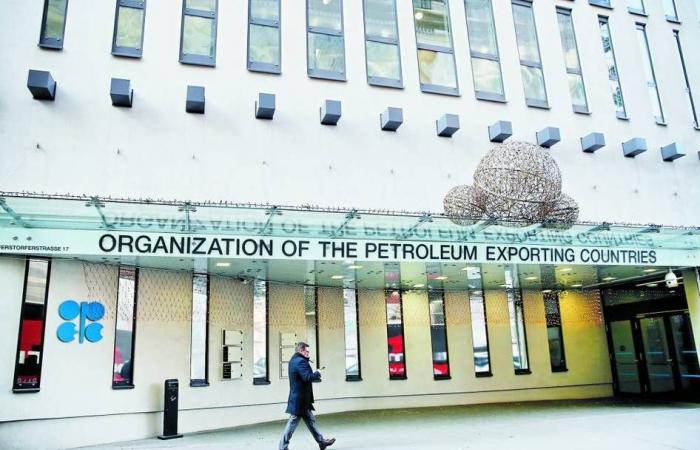 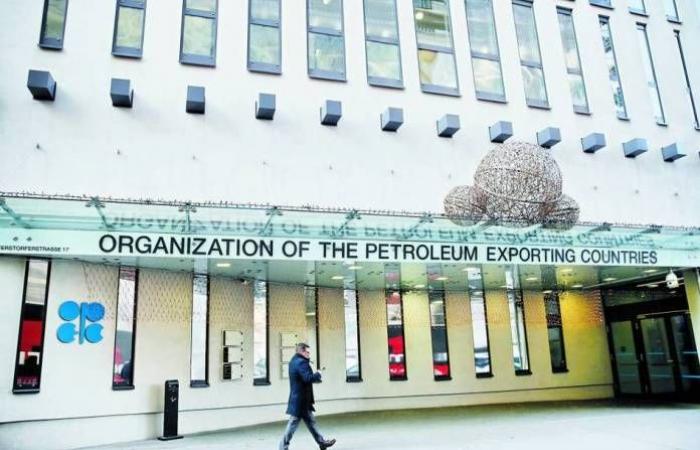 OPEC, on Tuesday, stuck to its forecast of a strong increase in global oil demand in 2022 despite the mutated Omicron strain of the Corona virus and expected interest rate increases, expecting the oil market to remain well supported during the year.

The Organization of the Petroleum Exporting Countries (OPEC) said in a monthly report that it expects global oil demand to rise by 4.15 million barrels per day this year, unchanged from its forecast last month.

The Organization of the Petroleum Exporting Countries said in the report that “monetary measures are not expected to disrupt the primary momentum of global economic growth, but rather work to re-evaluate the economies experiencing inflationary growth.”

“The oil market is expected to remain well supported throughout 2022,” she added.

“Although the new Omicron strain may have an impact in the first half of 2022, which depends on any further lockdown measures and increased rates of hospitalizations affecting the workforce, the outlook for economic growth remains strong,” OPEC said.

And the OPEC + group began to gradually retreat from the record production cuts that were implemented last year. The group agreed at its last meeting to increase monthly production by 400,000 barrels per day in February, despite concerns about the new strain.

The report showed that OPEC production in December rose by 170,000 barrels per day to 27.88 million barrels per day, which is less than what OPEC is allowed under the agreement.

These were the details of the news OPEC expects a strong increase in oil demand in 2022 for this day. We hope that we have succeeded by giving you the full details and information. To follow all our news, you can subscribe to the alerts system or to one of our different systems to provide you with all that is new.

I have been an independent financial adviser for over 11 years in the city and in recent years turned my experience in finance and passion for journalism into a full time role. I perform analysis of Companies and publicize valuable information for shareholder community. Address: 2077 Sharon Lane Mishawaka, IN 46544, USA Phone: (+1) 574-255-1083 Email: [email protected]today.net