We aim to expand in Saudi Arabia in a number of... 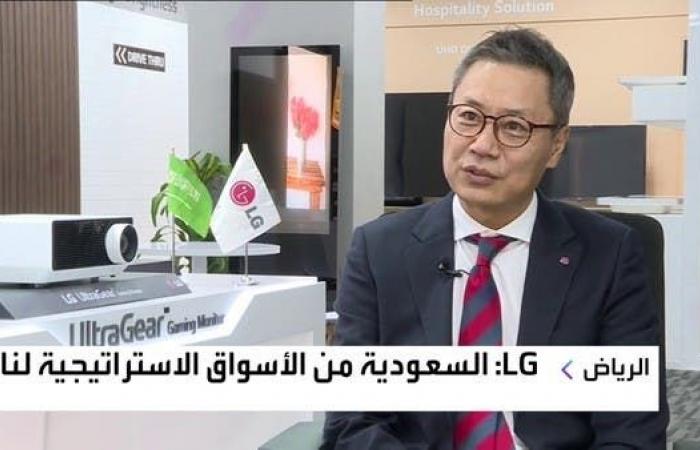 Speaking on the sidelines of the visit of the South Korean president and the Korean business delegation to Saudi Arabia, Jong added that the Kingdom is one of the strategic countries for the company in the world.

He continued, “The demand from consumers is very strong, and we aim to obtain more support from the Kingdom to increase investments due to the importance of the market for the company,” stressing that there is a wide interest in expanding the company’s operations in the Kingdom.

He pointed out that “LG” participates in these government talks between Saudi Arabia and Korea, adding: “We are cooperating in a range of areas, and I cannot disclose the details now.”

These were the details of the news We aim to expand in Saudi Arabia in a number of... for this day. We hope that we have succeeded by giving you the full details and information. To follow all our news, you can subscribe to the alerts system or to one of our different systems to provide you with all that is new.