Brent crude is heading to its highest level since 2014 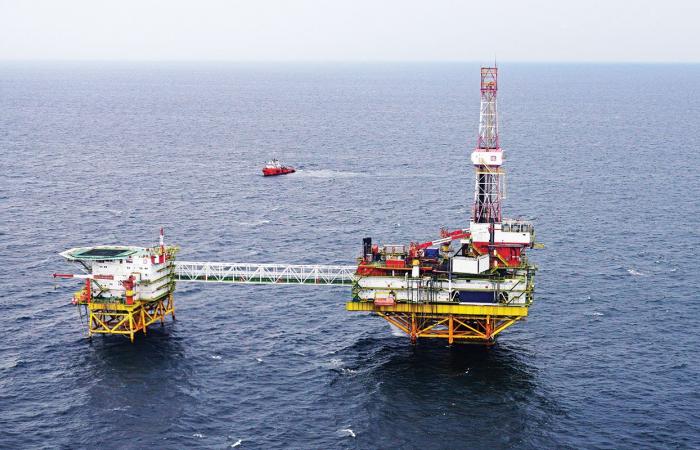 The price of the global benchmark Brent crude oil approached its highest level since 2014, at a time when pressure on the market intensified and concerns about the spread of the new mutant of the emerging Corona virus, Omicron, eased.

Bloomberg news agency indicated that Brent crude futures prices continued to rise in the trading of the London Mercantile Exchange for the fourth consecutive week last Friday, and continued to rise at the beginning of today’s trading in the Asian markets to approach its highest levels in 7 years before losing part of its gains on the back of indices to a slowdown in the growth of the Chinese economy.

Since the beginning of this year, oil prices have risen by more than 10%, as part of the continued production disruptions in some member countries of the “OPEC Plus” grouping, such as Libya and Nigeria.

The price of Brent crude rose in trading this morning in Europe by 0.6% to $86.56 a barrel for delivery next March, after rising by 1.9% last Friday. Earlier in the day, the price of crude had reached $86.71 a barrel, 4% lower than its highest level since October 2014.

The price of West Texas Intermediate, the benchmark for US oil, rose 0.8% to $84.49 a barrel for February delivery.

These were the details of the news Brent crude is heading to its highest level since 2014 for this day. We hope that we have succeeded by giving you the full details and information. To follow all our news, you can subscribe to the alerts system or to one of our different systems to provide you with all that is new.