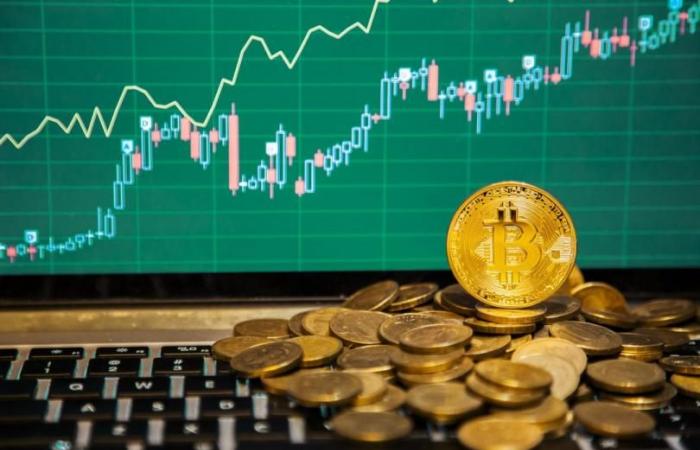 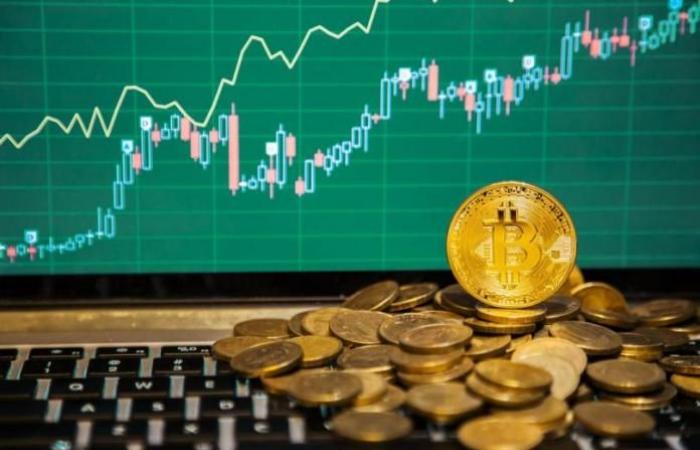 It seems that the issuers of new cryptocurrencies decided to turn to the largest cryptocurrency Bitcoin, citing the same name, similar to the continuous quotation of the Shiba Inu and Elon Musk.

The crypto market abounds with dozens of cryptocurrencies that have emerged as imitations of the Shiba Inu or that have come to capitalize on the obsession with Elon Musk’s tweets.

It is noteworthy that the digital currency market, specifically those new currencies, is also launching at full speed and declining at full speed as well, as it is a highly volatile high-risk market. So you should be very careful when dealing with cryptocurrencies that can make you rich overnight, and can take your money away in moments.

And less than 4 days ago, a new currency appeared bearing the same name for the largest digital currency Bitcoin, BITk, but the symbol for that currency is BITC.

While the original bitcoin has a value of approximately $43,000 and a market capitalization of about $817 billion, it accounts for nearly 40% of the market share of the crypto world.

The value of the imitation Bitcoin does not exceed one cent, which was issued on January 13 and started trading at $0.000000000693 levels.

Urgent: A resounding surprise.. you won’t believe it

Bitecoin BITC managed to get rid of 6 zeros at once in just 4 trading days.

Bitecoin BITC is trading during those moments of trading today, Monday, at levels of $0.0006528, an increase of about 30%.

Urgent: A violent explosion .. sweeping everyone

What is Bitcoin BITC?

According to company data, CoinMarketCap’s current rating is 3982, with no direct market value available.

The founders say BITECOIN will be issued on the basis of the Binance Smart Chain platform and fully compliant with the ERC20 standard.

According to company data, BITC, a special token that will provide 2% BTC Rewards and Rebase, as the founders say they will always control the price chart making the chart look green.

deliberation is a virtue

It is noteworthy that in recent days, with the spread of the phenomenon of meme coins and dog coins, such as the Shiba Inu and Doge Coin, which have found support from business and financial magnates such as Elon Musk.

Some submerged currencies began to reappear, while others took off amid the media revolution, taking advantage of the so-called global trends.

However, some of these coins involve blatant fraud and a major hoax that may destroy the fortunes of those looking for a foothold in the dreamland where catching up with a currency from its inception may be the new Bitcoin.

A currency achieves a new record..what is the reason? Watch the reasons why this cryptocurrency has risen above $20

These were the details of the news Submerged Bitcoin Rise 940000000%..Watch out is not the original for this day. We hope that we have succeeded by giving you the full details and information. To follow all our news, you can subscribe to the alerts system or to one of our different systems to provide you with all that is new. 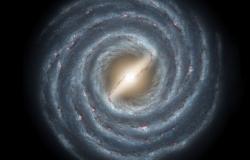