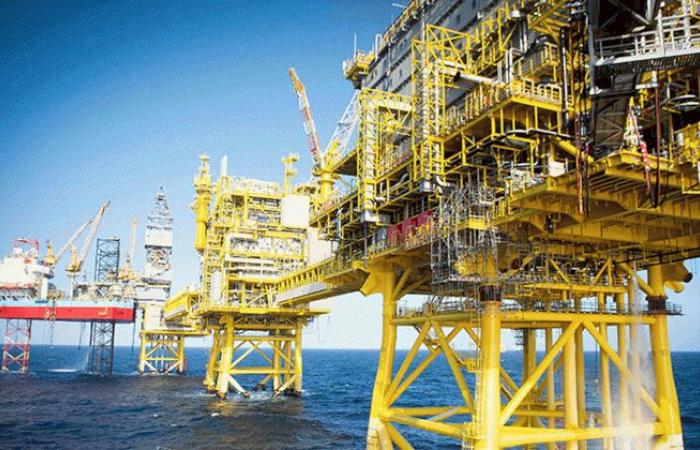 London: The price of crude oil reached its highest level in three years on Monday, due to supply disruptions in Libya, Nigeria and other countries and increased demand, despite the spread of the mutant Omicron.

The price of Brent North Sea crude reached $86.71 a barrel, its highest level since October 2018, and only cents less than a level not recorded since 2014.

Several factors contributed to the rise in prices, including disruptions in production “in Libya, Nigeria, Angola, Ecuador, and finally in Canada due to the severe cold,” as explained by Hussein Sayed, an analyst at the Exinity Investments Group.

For his part, Walid Qadmani, an analyst at XTP Financial, said that the markets “still focus on the fragile balance between supply and demand, which appears to have a significant impact on price fluctuations during the post-pandemic economic recovery period.”

Added to this are geopolitical risks. Some analysts say that if the conflict between Russia and Ukraine escalates, leading to further disruptions in Russian gas supplies to Europe, energy prices, and thus crude oil prices, may rise.

On Friday, the United States accused Russia of sending agents to Ukraine charged with carrying out “sabotage” operations with the aim of creating a “pretext” for the invasion of the neighboring country. Adding to the tensions between the two countries, a major cyber attack targeting Ukraine.

Also, natural gas prices, which are still very high, contribute to the rise in oil prices. As a result, “the demand for diesel and fuel oil has increased to replace natural gas where possible,” says Bjarne Schieldrop, an analyst at Seib.

As demand increases, tension is rising between producers.

As for the omicron mutant, which was initially thought to pose a threat to crude oil purchases, it proved that its effect was less severe on demand than the previous mutant, and did not affect fuel consumers.

“Only members of OPEC (the Organization of Petroleum Exporting Countries) and their allies are able to reduce prices by pumping more crude,” Syed said.

“But instead, the OPEC + countries are likely to stick to their strategy of modestly increasing oil production because they benefit from the current high prices,” he explained.

The Organization of the Petroleum Exporting Countries and its allies, month after month, announce marginal increases in the goals of oil extraction while they struggle to achieve them, which leads to the inability to meet the needs.

After the OPEC meeting at the beginning of the year, Saudi Arabia confirmed that respecting the agreement and production ceilings is essential. In other words, members with spare capacity cannot intervene to compensate for the underproduction of members who are unable to meet the production threshold.

And Joel Hancock of the French financial group “Natixis” expected that “the production differentials of OPEC + members are widening, with Russia being the engine of the next big deficit.” According to him, given that the increase in the supply of oil outside OPEC + and outside the United States is “relatively weak”, “resorting to American shale oil will be necessary to meet the expected growth in consumption.”

Many analysts now expect crude oil prices to rise above $90 a barrel or even cross the $100 threshold. For Hussein Sayed, “what seemed impossible months ago, now has a great opportunity to come true.”

These were the details of the news Brent crude reached its highest level in three years for this day. We hope that we have succeeded by giving you the full details and information. To follow all our news, you can subscribe to the alerts system or to one of our different systems to provide you with all that is new.