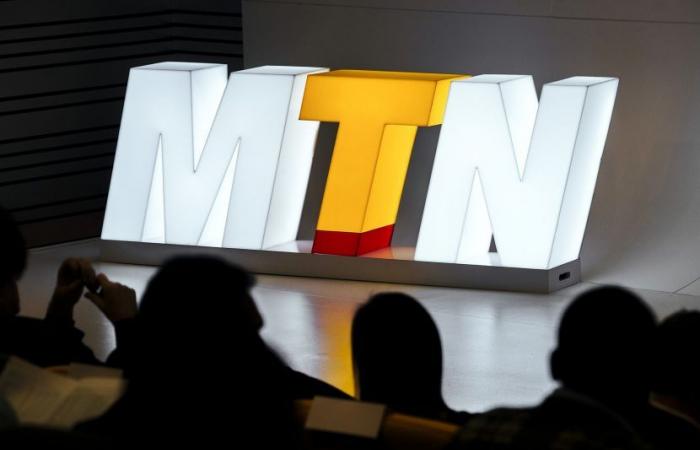 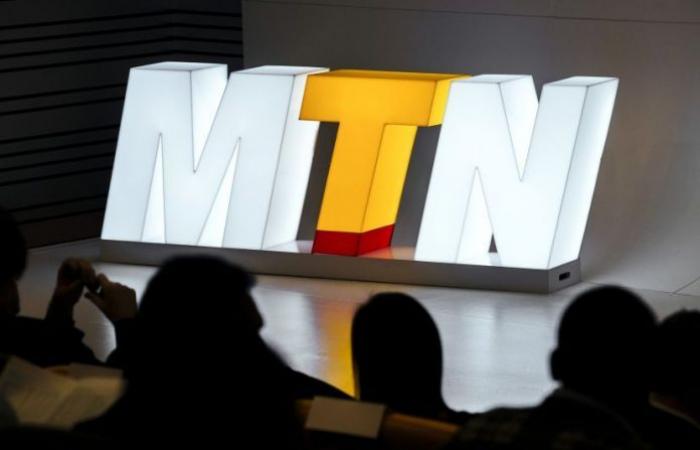 Emerald company official announced Today, Sunday, the Omani Investment International that the company has adopted a new brand instead of the “MTN” (MTN) brand for the mobile phone in Yemen, after the Omani company acquired most of the shares of “MTN”.

The official added to Reuters that the new company name will be the Yemeni Omani United Telecommunications Company (YOU) starting from the end of February.

In addition, the Board of Directors approved the payment of two salaries to all company employees, including the daily wage and another salary at the end of February.

The Omani Emerald International Investment Company announced on November 22 that it had acquired 97.8% of the shares of MTN mobile phone in Yemen, days after the South African group announced its withdrawal.

The Ministry of Communications and Information Technology in the internationally recognized Yemeni government refused in late November to recognize the measures taken by “MTN” to end its services in the country and sell its shares to another telecom company.

These were the details of the news Oman’s “Zumurud” acquires MTN Communications in Yemen and turns it into... for this day. We hope that we have succeeded by giving you the full details and information. To follow all our news, you can subscribe to the alerts system or to one of our different systems to provide you with all that is new.