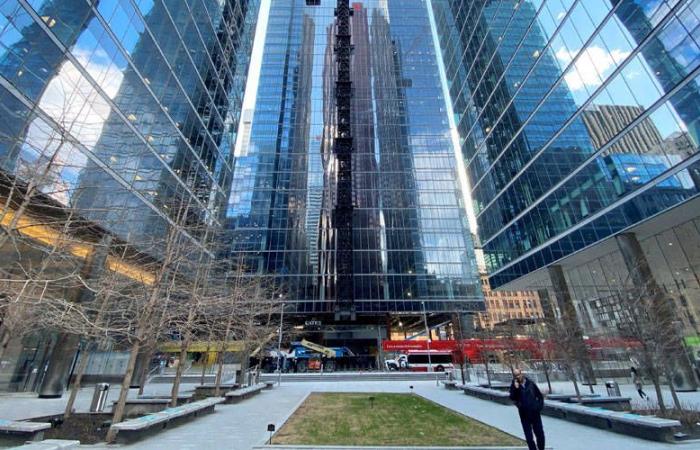 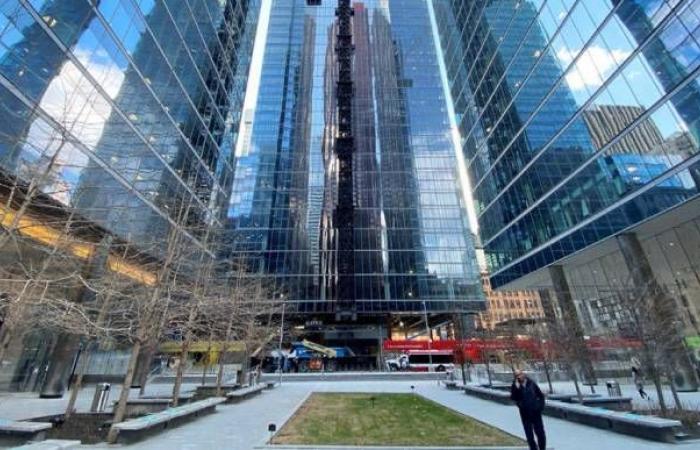 A report showed, on Sunday, that global economic output will exceed $100 trillion for the first time next year, and that it will take a little longer for China to overtake the United States as the world’s number one economy than previously thought.

Saber said it looks like India is on the cusp of overtaking France next year and Britain in 2023 to regain its position as the world’s sixth largest economy.

The report showed that Germany is on track to surpass Japan in terms of economic output in 2033. Russia could become among the top ten economies by 2036, and Indonesia appears to be on its way to occupying ninth place in 2034. (Reuters)

These were the details of the news The global economy will exceed $100 trillion in 2022 for this day. We hope that we have succeeded by giving you the full details and information. To follow all our news, you can subscribe to the alerts system or to one of our different systems to provide you with all that is new.