Iron and cement prices in the market today, Saturday | ... 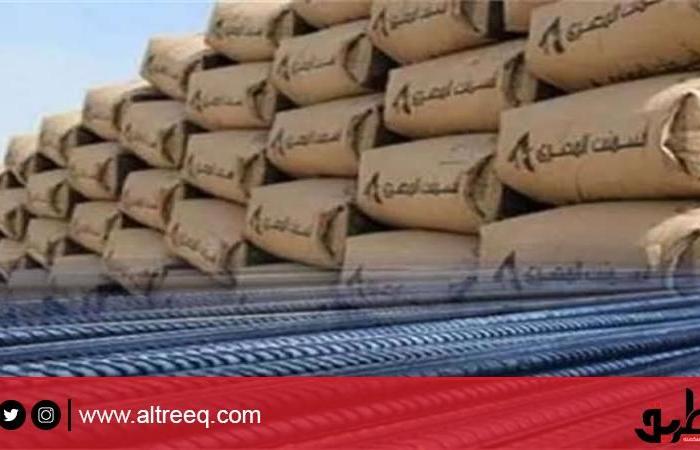 The Building Materials Division of the Chambers of Commerce announced, in a statement today, Saturday, December 25, 2021, the prices of iron and steel in Egypt, recording levels of 15,000 pounds in some factories and reaching a maximum of 15,500 pounds.

The price of iron for the consumer reaches levels that may reach 16 thousand pounds, despite the announcement of the abolition of import duties for billet and rebar, which was accompanied by high expectations of a decline in prices.

The price of a ton of cement for the consumer reached a price ranging from 1000 to 1150 pounds, and it reaches some governorates at a price of 1100 pounds per ton, after a decline early this month by about 40 pounds for delivery on the factory land during the transactions of December 2021.

Egypt’s iron and steel exports jumped by 193% to record 1.311 billion dollars during the period from January to September 2021, compared to 447 million dollars in the same period last year, according to the export and import control report sent to the Building Materials Export Council.

These were the details of the news Iron and cement prices in the market today, Saturday | ... for this day. We hope that we have succeeded by giving you the full details and information. To follow all our news, you can subscribe to the alerts system or to one of our different systems to provide you with all that is new. 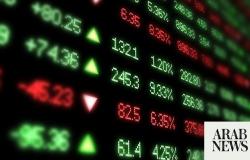