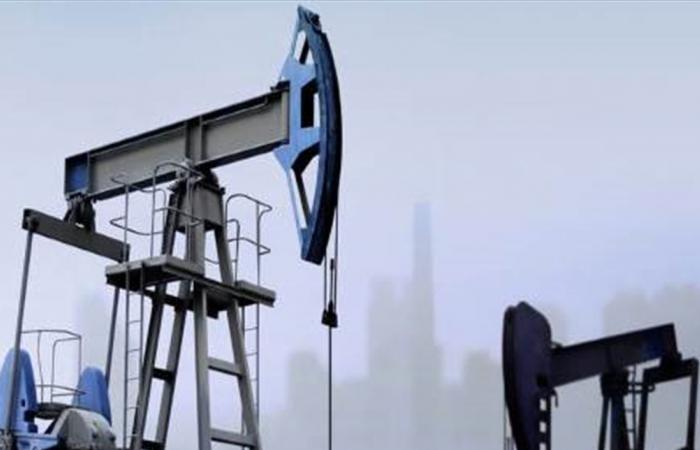 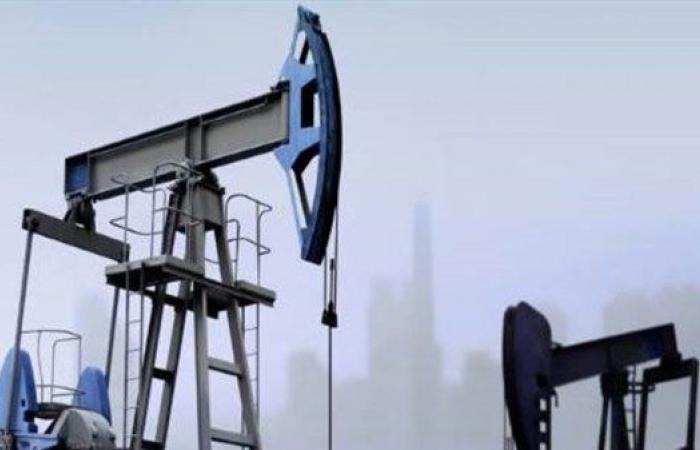 India’s oil imports riseIndia’s oil imports jumped last November to their highest level in ten months, as refiners prepared to increase production in anticipation of rising demand in the country, the third largest consumer and importer of oil in the world.

The share of Middle East oil in total Indian imports rose to a 16-month high last November, with refiners reluctance to use the higher-priced Brent crudes coming from further afield.

The number of rigs in America

The number of oil and natural gas rigs operating in the United States rose last week to its highest level since April 2020, according to data from Baker Hughes Energy Services.

The total number of rigs now stands at 586, which predicts an increase in production in the coming months.

However, analysts indicated that oil production is still expected to decline in 2021 as energy companies continue to focus more on returning funds to investors rather than increasing production.

These were the details of the news Oil continues to rise globally! for this day. We hope that we have succeeded by giving you the full details and information. To follow all our news, you can subscribe to the alerts system or to one of our different systems to provide you with all that is new.