Britain is firm in preventing Facebook from buying Giphy 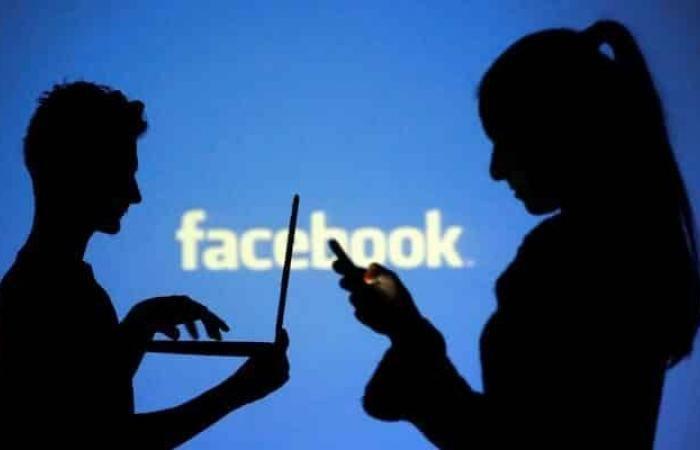 Meta has appealed the ruling from the Competition and Markets Authority, which said the 2020 deal and the sale of Giphy should be annulled.

It comes a year and a half after the social media giant first announced that it was acquiring the website for creating and sharing GIFs.

The November decision marked the first time the regulator had blocked the takeover of a major technology company. Under Chief Executive Andrea Coseli, the CMA has stepped up its scrutiny of big tech companies, in particular Facebook and Google, which dominate digital advertising.

Koseli has set up a unit for digital markets, and he wants new legislation to support it. AndKoseli believes that there has been a historic lack of law enforcement in digital markets.

Koseli sees the merger control as a quick-win way the agency can do something about it. The commission was testing the limits of its competence and logic.

Facebook notes that Giphy has no presence, staff, offices or revenue in Britain. He also did not launch his nascent advertising activity in the country.

The authority, which maintains that its operation is independent, said the deal fell within its purview. She noted that users in the UK search for 1 billion GIFs per month via Giphy.

It added that 73 percent of the time users in the UK spent on social media was via WhatsApp, Facebook and Instagram.

It is worth noting that the authority was concerned about the possibility of Giphy entering the display advertising sector, although it did not do so in Britain. The authority said it wanted to preserve any potential competitor given the dominance of Meta social networks.

The agency acted because it felt there was a possibility that Facebook and Giphy could one day become direct competitors.

CTOs seek to determine how strong regulators are and whether the decision may set a precedent that other regulators may seek to follow.

This can lead to a great deal of uncertainty for companies trying to strike deals in which the two parties do not compete. But maybe it could do so in the future — especially when someone is big in their market.

These were the details of the news Britain is firm in preventing Facebook from buying Giphy for this day. We hope that we have succeeded by giving you the full details and information. To follow all our news, you can subscribe to the alerts system or to one of our different systems to provide you with all that is new.