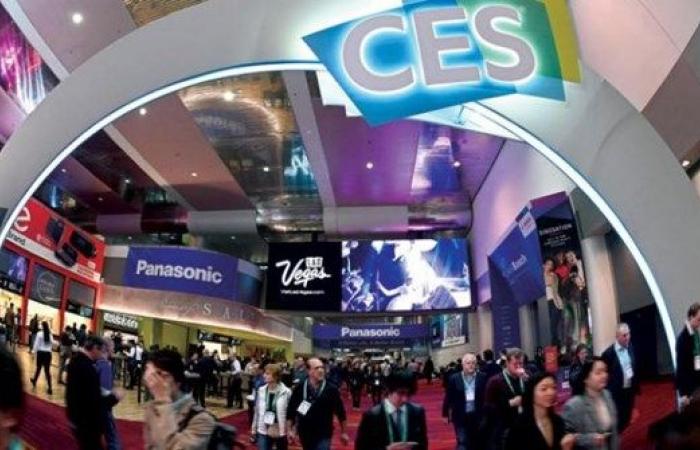 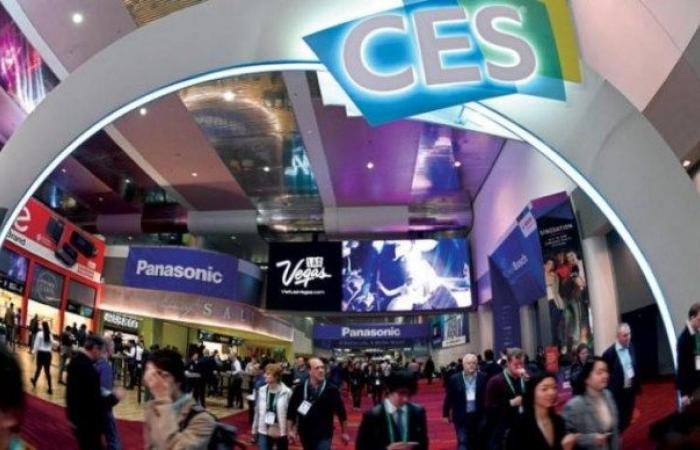 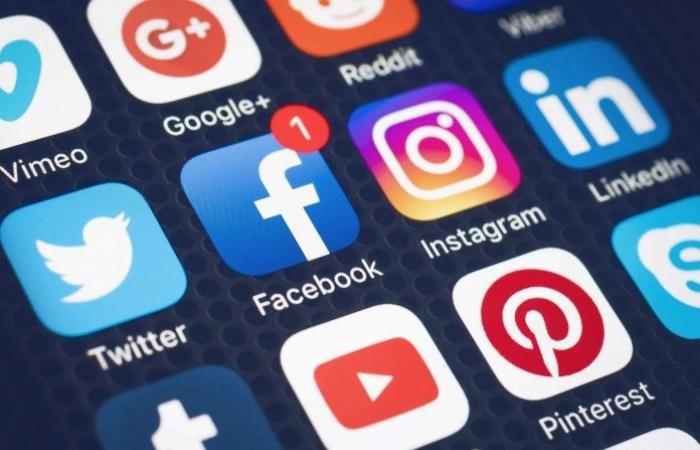 Several technology companies announce the cancellation of their participation in the Consumer Electronics Show to be held next January in Las Vegas.

“Google”, “Lenovo”, “Intel” and other major technology companies canceled their attendance at the International Consumer Electronics Show scheduled to be held next month in Las Vegas, USA, to join the list of those absent from the exhibition due to the “Covid-19” pandemic. “.

The three companies join a growing list of organizations that prefer not to put their employees at risk through parties, exhibitions or sessions at the mega annual event.

“After careful consideration, we decided to refrain from attending CES 2022,” a Google spokesperson said, adding that “we were closely monitoring the evolution of the Omicron mutant, and we decided that this was the best option for the health and safety of our teams.”

Also, self-driving car company Waymo, a subsidiary of Alphabet, the parent group of Google, canceled its attendance at the event, saying it would only participate by default.

Lenovo said on its Twitter page that it had decided to “suspend all activities at the exhibition site.”

For its part, the computer chip maker Intel announced to Agence France-Presse, after consulting with health officials, that its presence at the exhibition “will be mainly digital, and direct with a minimum number of employees on the ground”, to reduce the risk of the epidemic.

This came after a number of other major companies canceled or scaled back their plans due to the rapid spread of the omicron mutant.

While the four-day conference, which had been planning a big comeback, is still scheduled to start on January 5th. However, technology media, including Cnet, The Verge and TechCrunch, have announced that they are sending delegates to cover the event, adding to growing suspicions that the show may be postponed or cancelled.

And the Consumer Technology Association, the organizer of the exhibition, announced last week that the number of participants who confirmed their attendance exceeded 2,100, and that it would provide attendees with a quick and free “Covid-19” test as an additional precaution.

On its website, CES reminds that all participants must have received a full vaccination.

The World Economic Forum, scheduled for next January, announced that it would postpone its annual meeting in Davos, Switzerland, due to the mutant Omicron.

The organizers indicated that the forum, which brings together the world’s political and business elite, will be held “early next summer.”

These were the details of the news Major technology companies cancel their participation in the Las Vegas exhibition..... for this day. We hope that we have succeeded by giving you the full details and information. To follow all our news, you can subscribe to the alerts system or to one of our different systems to provide you with all that is new.

PREV Here’s what you need to know before Tadawul trading on Monday
NEXT Sustainable beauty: Capturing a rising demand for conscious living