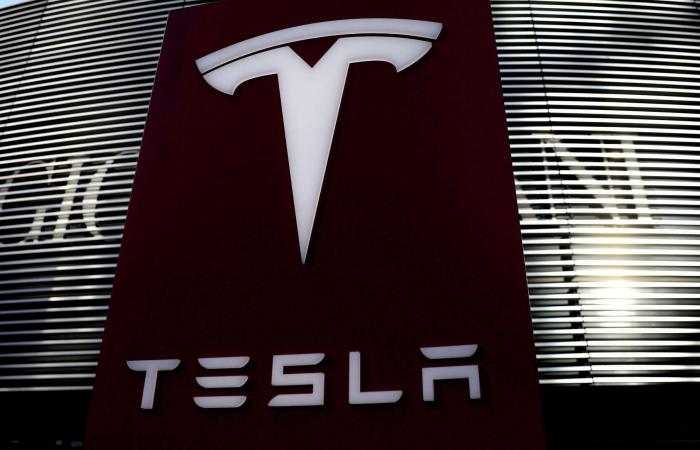 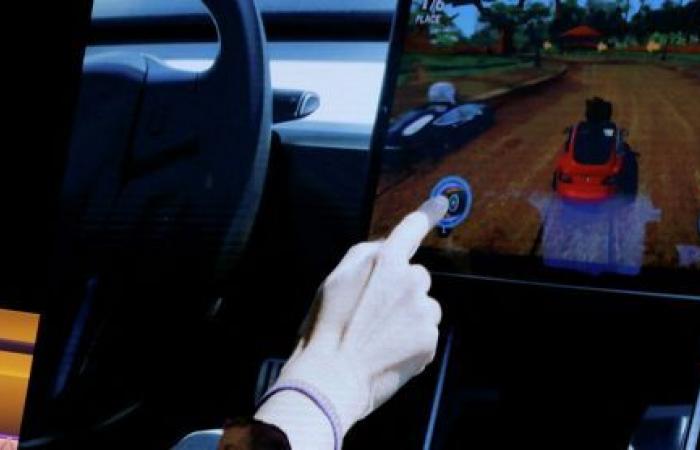 This was announced by the National Highway Traffic Safety Administration in America, yesterday, Thursday, according toThe Verge website.

The administration said in a statement that Tesla had informed it that it would change the feature, stressing that “the Vehicle Safety Act prohibits manufacturers from selling vehicles with defects that pose unreasonable safety risks, including technologies that distract drivers from driving safely.” .

The administration indicated that the video games inside Tesla cars will be canceled as part of an update to the “Passenger Play” program.

Tesla’s decision to stop playing video games in its cars came after the National Transportation Safety Administration announced it had conducted an investigation into the feature, including evaluating more than half a million vehicles.

And Tesla had only placed a button on its internal screen inside its cars, asking to confirm that the participating player is a “passenger” in order to allow him to play, but the Executive Director of the Automotive Safety Center confirmed, “Nothing really prevents the driver from pressing the button and starting to play.” Playing while driving.

Tesla was previously the subject of an investigation into its “autopilot” feature, after its cars collided with parked emergency vehicles.

These were the details of the news Tesla cancels video games inside its cars while driving for this day. We hope that we have succeeded by giving you the full details and information. To follow all our news, you can subscribe to the alerts system or to one of our different systems to provide you with all that is new.