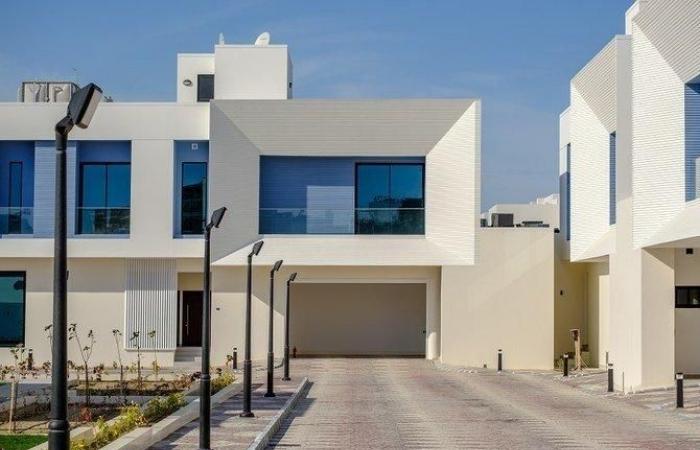 On Dec. 13, the price for the benchmark Dutch front-month contract surpassed the previous all-time high of €116 per MWh set on Oct. 5. The price soared 18 percent in the week ending Dec. 17, and 79 percent in month through Dec. 22.

The spike in price last week occurred amid media reports that volumes of Russian gas exports to Europe via Yamal-Europe pipeline were dropping sharply on a daily basis.

This is confirmed by Gazprom data showing that from last Saturday, Dec. 18, through Dec. 21, the daily flows to Europe via Belarus fell by 41 percent.

The volumes shipped through the Yamal-Europe pipeline which has a nameplate capacity of 33 billion cubic meter (bcm), could have reached 28 bcm so far this year, or 20 percent of total Russian pipeline exports to Europe.

In the first 11 months of this year Russian gas shipped to both EU and U.K. via all pipelines accounted for about 46 percent of the region’s total pipeline gas imports over this period.

This was a rough estimate based on data compiled from a recent report by Oxford Institute for Energy Studies show.

It’s worth noting that gas volumes on the Yamal-Europe route had experienced a drop in August earlier this year.

This was caused by a fire at a gas processing plant in North Western Siberia that provides feedstock for the pipeline. According to analysts estimates at the time, the accident would have cost Russia some 8 bcm of natural gas in lost export volumes.

But analysts contacted recently by Arab News regarding the December spike in price for gas in Europe indicated there is no point in dramatizing the situation.

“Indeed, there has been some decline in Yamal-Europe over the past few days, but volumes are not so significant,”Kirill Bakhtin, an oil and gas analyst at Moscow-based Sinara Financial Group told Arab News.

“The pipeline has been now reversed, so gas is now flowing from Germany to Poland to meet the demand from Polish consumers. The pipe reversal is a temporary factor and can happen every few months,” Bakhtin explained.

“Gazprom has slowed exports via Yamal-Europe because European clients are asking for less gas...because prices are so high. They are instead pulling gas from storage,” Ronald Smith Executive Director and Senior Oil and Gas Analyst at Moscow-based BCS Global Markets told Arab News.

But both Bakhtin and Smith seem to be more concerned about what would happen towards the end of the winter period in February-March 2022 when the heating season should be still in full swing.

“During the normal heating season, the filling would be reduced by 60-65 percentage points. It’s a risky situation…if the winter turns out to be colder and no substantial supplies would arrive because of high prices, then the storage occupancy rate may fall below the critical 10 percent,” Bahktin warned.

“They [Gazprom clients] can play that game of pulling gas from storage for a while, but it raises the possibility of outright shortages towards the end of winter,” Smith said.

These were the details of the news Banan Real Estate takes control of Al-Aziza Real Estate as it raises stake to 46% for this day. We hope that we have succeeded by giving you the full details and information. To follow all our news, you can subscribe to the alerts system or to one of our different systems to provide you with all that is new.

PREV Riyadh to host first International Association for Energy Economics conference to be held in the Middle East
NEXT Sustainable beauty: Capturing a rising demand for conscious living 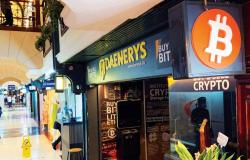 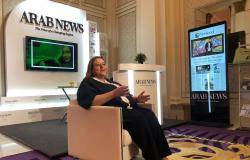 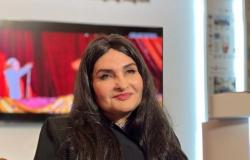