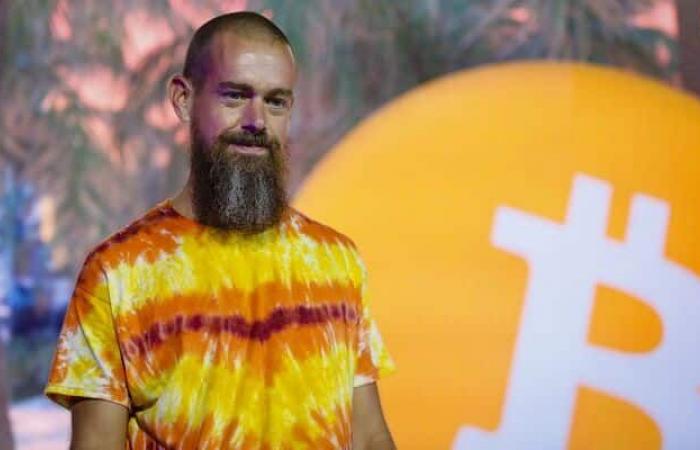 Jack Dorsey, the former CEO of Twitter and head of the fintech company Block, has begun a heated debate about what proponents call Web 3.0 or Web3, a loosely defined vision of a decentralized Internet that uses technologies including blockchain to reduce the company’s existing control of the Web.

And while Web3 is still largely conceptual. It has become an important topic among technology futurists and an important word for cryptocurrency start-ups and similar cutting-edge fields.

Jack Dorsey, who has supported many of the endeavors that embody Web3, has disavowed his participation in it. He noted that it has been bypassed by powerful venture capitalists and the limited partners who support it.

This has led to an attack from venture capital investors and Web3 supporters. Andhttps://twitter.com/jack/status/1473139010197508098 Dorsey to 6 million followers: You don’t own Web3. Venture capitalists own it. It is a central entity with a different name.

Proponents of Web3 see it as a way to escape from technology companies that control the Internet and sell user data to advertisers.

Advocates argue that Web3 will not be dominated by a few giants. It also provides a digital infrastructure that is more equal and less vulnerable to government controls.

Advocates say that blockchain and related technologies can be used for everything from creating new forms of money to creating alternative social media platforms where users have greater control over content.

Dorsey’s comments carry special weight because he defended many topics he viewed as central to Web3, including blockchain and cryptocurrency.

And this month, his fintech company rebranded itself from Square to Block, citing blockchain technology as part of the inspiration.

Jack Dorsey has also emerged as one of the most prominent supporters of the cryptocurrency Bitcoin. “I don’t think there is anything more important in my life to work on,” he said at a Bitcoin conference earlier this year.

Bitcoin has also been the subject of questions about centralized ownership. A recent study by the National Bureau of Economic Research showed that about 0.01 percent of bitcoin holders control 27 percent of the 19 million bitcoins in circulation.

Dorsey’s comments prompted a response from Chris Dixon, general partner at Andreessen Horowitz. Andreessen Horowitz is a leading venture capital firm in Silicon Valley. The company has been a major supporter of cryptocurrency startups and other Web3 projects.

In web3, all code, data and proprietary code is open source, said Dixon. Read it and decide for yourself. Venture capital firms have very little of it.

Other tech executives entered the debate with varying levels of seriousness. Box CEO Aaron Levy has raised his concerns about Web3’s vision.

Has anyone seen web3? I can’t find it.

Elon Musk, CEO of Tesla, who was himself an advocate of cryptocurrency: Has anyone seen web3, I can’t find it. It’s somewhere between A to Z, replied Dorsey, apparently referring to Andreessen Horowitz.

: I am officially banned from web3.

These were the details of the news Jack Dorsey ignites the battle over Web3 insights for this day. We hope that we have succeeded by giving you the full details and information. To follow all our news, you can subscribe to the alerts system or to one of our different systems to provide you with all that is new.