Jordan – The pace of industry in Europe declined due to... 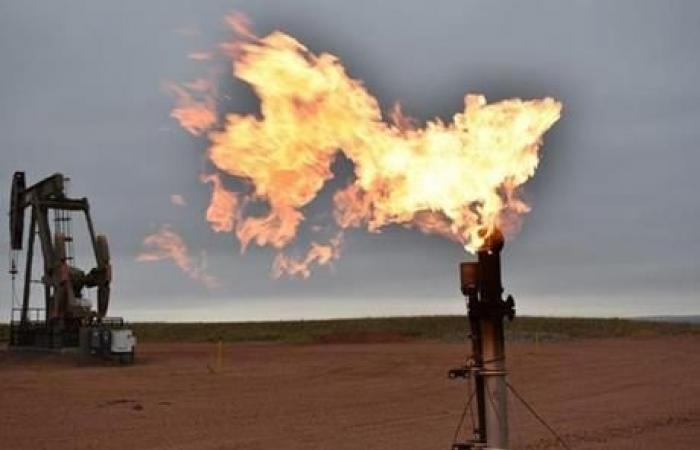 (MENAFN– Al Wakeel News) news agent- The American Wall Street Journal reported that the industrial sector in Europe was affected by the energy crisis in European countries due to the decline in natural gas supplies.

The American newspaper said in a report that Europe must produce due to the lack of natural gas supply. She added that electricity prices in Germany, the largest economy in Europe, will rise next year to a record level of 6.4%.

She pointed out that France, which previously exported electric power, is now forced to buy it from other countries, which is forcing factories to reduce production volumes or stop working completely.

Experts believe that the energy crisis in the European Union is linked to ‘climate mania’, that is, excessive concern on the part of politicians about global warming. Many European countries have decided to switch to alternative energy, for example France and Germany decided to boycott nuclear power plants.

Europe is witnessing a rise in the demand for blue fuel with a decline in ground gas stocks, which led to the rise of gas prices to historical levels.

These were the details of the news Jordan – The pace of industry in Europe declined due to... for this day. We hope that we have succeeded by giving you the full details and information. To follow all our news, you can subscribe to the alerts system or to one of our different systems to provide you with all that is new.