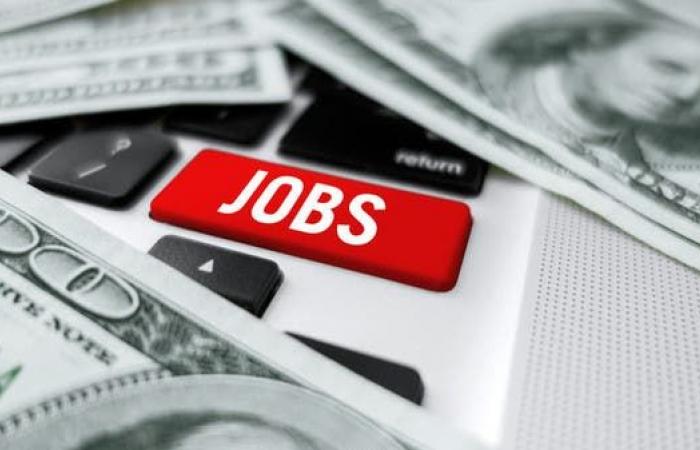 The number of Americans filing new claims for unemployment benefits remained below pre-pandemic levels last week as consumer spending soared, putting Economy On track to finish 2021 with a solid performance.

But price pressures continued to build, with core inflation posting its biggest annual increase since 1989 in November.

The US Labor Department said first-time government jobless claims were unchanged from 205,000, at a seasonally adjusted level for the week ending December 18. Earlier this month, orders fell to their lowest level since 1969.

Economists polled by Reuters had expected 205,000 orders in the last week. Orders are down from a record 6.149 million in early April of 2020.

The labor market is witnessing a shortage of workers, as the unemployment rate fell to its lowest level in 21 months at 4.2%. There were 11 million record jobs at the end of October.

A separate report from the Commerce Department showed on Thursday that consumer spending, which accounts for more than two-thirds of economic activity in the United States, rose 0.6% last month. Consumer spending jumped 1.4% in October.

The services sector rose 0.9%, almost equaling all the gains made in spending last month. The surge in services was led by the housing and utilities sectors.

Spending on goods rose 0.1% compared to a decrease in spending on durable manufactured goods such as cars by 0.6% due to a lack of supply. Spending on merchandise was also weak after Americans began shopping early for the holiday season to avoid running out of goods.

Inflation accelerated in November. The PCE price index, excluding the volatile food and energy components, rose 0.5% after a similar rise in October.

These were the details of the news US jobless claims remain below pre-pandemic levels for this day. We hope that we have succeeded by giving you the full details and information. To follow all our news, you can subscribe to the alerts system or to one of our different systems to provide you with all that is new.