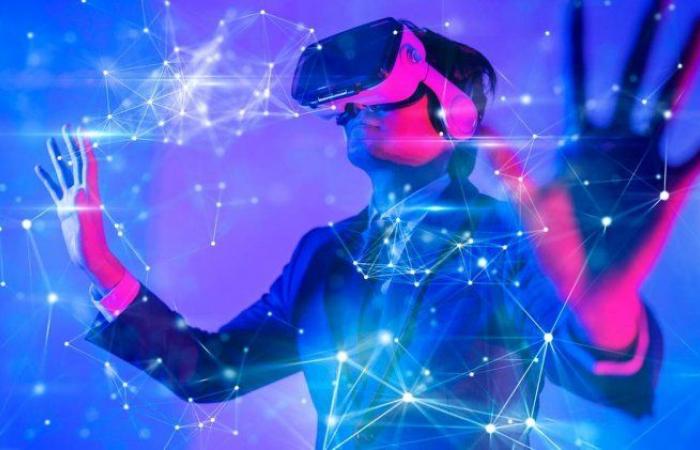 “The new metaverse virtual reality, introduced by Mark Zuckerberg, is a product that never looks convincing,” said Elon Musk, founder and CEO of Tesla and SpaceX.

And the website “The Hill” concerned with US congressional affairs, from an interview with Elon Musk, said that “Metaverse, the developer alternative to Facebook, which was first introduced in October and focuses on augmented virtual reality VR experiences, was more than something guaranteed. …it sounds like a kind of buzzword.”

Elon Musk, in an interview with the conservative satirical website The Babylon Bee, described the headphones used when participating in the “metaverse” as uncomfortable and that “it does not appear that this is necessarily the solution.”

“I don’t see the point in asking users to tie the screen to their heads… I can’t imagine someone strapping a cold screen to their face all day and never wanting to budge,” he added.

Mark Zuckerberg first publicly demonstrated his company’s VR product, Horizon Workrooms, last August, describing it as the “next generation of the Internet.”

And Zuckerberg added, “This will enable you to expand thinking and imagination, so instead of the Internet being something we look at on our mobile phones or computer screens, we will become part of it, or we can be inside it.”

The concept of the third generation of the web

In turn, discussing other Internet trends, Elon Musk commented on the technical concept of the third generation of the Internet, which is called “Web3”, saying, “This is a theoretical idea that aspires to decentralize the Internet, to empower individual users through blockchain technology and cryptocurrencies.”

“Proponents of this idea dream that it can reduce the power and influence of tech giants like Google and Meta,” he added.

Musk described the idea as “more marketing than reality.”

It is noteworthy that billionaire Elon Musk was named “Person of the Year” for the year 2021 by the editors of the American “Time” magazine.

The magazine said, “The selection of Elon Musk, Person of the Year 2021, came to find solutions to an existential crisis, to embody the potential and risks in the era of technology giants, and to lead the boldest and most influential transformations on society.”

These were the details of the news Unconvincing: Elon Musk comments on “Metaverse” for this day. We hope that we have succeeded by giving you the full details and information. To follow all our news, you can subscribe to the alerts system or to one of our different systems to provide you with all that is new.