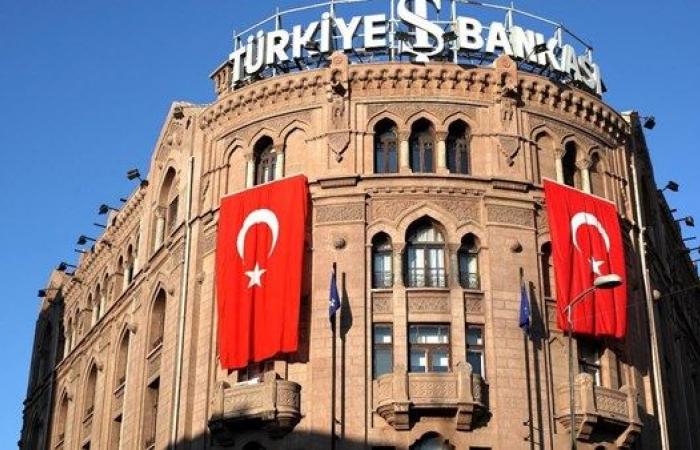 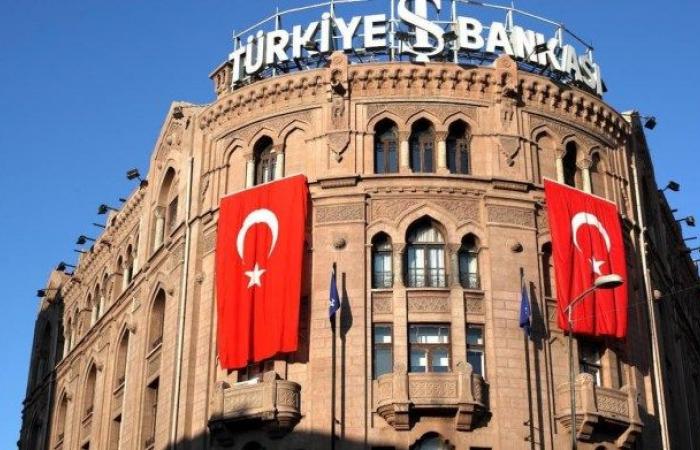 The central bank announces five direct interventions in the market this month to limit the collapse of the currency, and Turkish banks are supporting the lira after the rescue plan of Turkish President Recep Tayyip Erdogan.

Data revealed today, Thursday, that the net foreign reserves of the Turkish Central Bank fell to 12.16 billion dollars until December 17, for the first time since May, compared to 21.17 billion a week ago, reflecting the recent interventions in the market.

The central bank announced five direct market interventions this month to curb the currency’s collapse, which bankers say has cost a total of between six and ten billion dollars. The bank did not issue any notice of the intervention this week.

Net foreign reserves plunged to less than $10 billion in April, before gradually accelerating for most of the year. But it faced pressure again after a series of central bank interventions in the market that began last week to counter price crisis After the lira fell for weeks.

The sale coincided with a drop in foreign reserves in the central bank, according to official data, and one dealer told Reuters that they fell $6 billion on Monday and Tuesday alone.

A senior banking consultant stated that government banks’ interventions on Monday and Tuesday totaled $3 billion. Two other sources, including a senior Turkish official, said the interventions were intense and extended toward the end of the week.

The three state banks, Ziraat Bank, Endowment Bank and Halk Bank, did not comment on possible interventions. It was not possible to obtain comment from the central bank.

It is reported that Turkish President Recep Tayyip Erdogan has taken a series of steps He eased the burden of the declining currency and placed it on the treasury, and urged the Turks to stick to the lira instead of the dollar.

The Turkish lira continues to rise

In the meantime, The Turkish lira continued to rise It rose about 10% today, Thursday, to add to the significant gains recorded this week, after Erdogan said that the government and the central bank would provide guarantees for some deposits in the local currency against foreign exchange losses, while questions arose about the reserves of the central bank.

By (11:22) GMT, the lira recorded 10.81 against the dollar, up from the closing level yesterday, Wednesday, at 12.05, to stabilize after record fluctuations this week.

The lira hit an all-time low of 18.4 against the dollar on Monday, when it lost nearly 60% of its value since the start of the year.

Despite the lira’s recovery, the risk measures remained close to its highest levels ever, with questions continuing about the state’s plan to encourage savings in the local currency instead of the dollar, which could exacerbate inflation, increase public debt and erode foreign reserves if the lira declines again.

These were the details of the news Turkey: Against the rise of the lira .. a significant decline... for this day. We hope that we have succeeded by giving you the full details and information. To follow all our news, you can subscribe to the alerts system or to one of our different systems to provide you with all that is new.