The Central Bank of Bahrain postpones loan installments for individuals and... 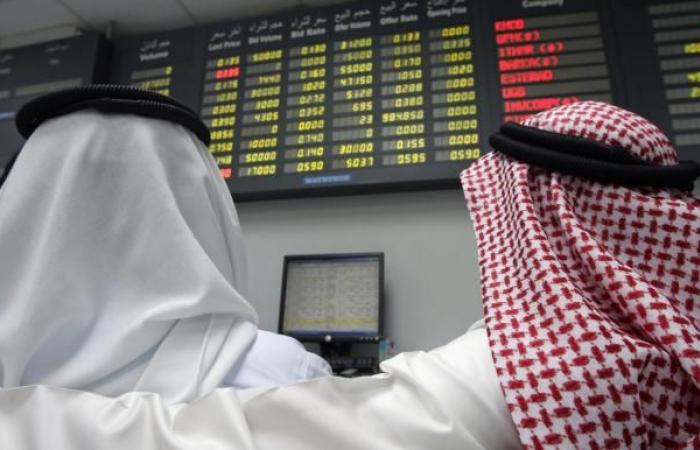 issued a bank the two seas The Central Bank, in a circular to all retail banks and finance companies, to provide the option to postpone loan installments due to all individuals and companies for an additional 6 months ending on June 30, 2022.

And the Central Bank stated, in a statement, Thursday, that the circular stipulated that no fees would be charged for postponing, an increase in the amount of the installment, or an increase in the interest rate or profit.
The circular stated that the interest rates established by the banks on these loans will be calculated during the postponement period.

The Governor of the Central Bank of Bahrain, Rashid Al-Maraj, said that providing the option to postpone the outstanding loan installments comes with the aim of continuing to support various economic activities, in light of the continuation of the global exceptional circumstances forCorona Virus.

He explained that “the issuance of the circular came after consultation and coordination with the banking sector, whose cooperation with individual and corporate clients contributed to enhancing support for economic sectors by providing liquidity by postponing loan installments,” according to the statement.

The Bahraini economy was severely affected by the negative consequences of the Corona pandemic, most notably the decline in oil prices, the main source of income for the country.

The Gulf state is trying to provide all facilities and incentives to protect companies from the repercussions of the pandemic.

In early December, the Bahraini Parliament approved the Double the value-added tax to 10%.As part of plans to reform the public finances of the debt-burdened country, there are expectations that prices will rise, as the value-added tax directly affects consumers.

Saudi Arabia, Kuwait and the United Arab Emirates backed Gulf neighbor Bahrain, which is classified below investment grade, with a $10 billion rescue package to stave off a credit crunch in 2018.

These were the details of the news The Central Bank of Bahrain postpones loan installments for individuals and... for this day. We hope that we have succeeded by giving you the full details and information. To follow all our news, you can subscribe to the alerts system or to one of our different systems to provide you with all that is new.