A media giant is expected… the merger of a unit of... 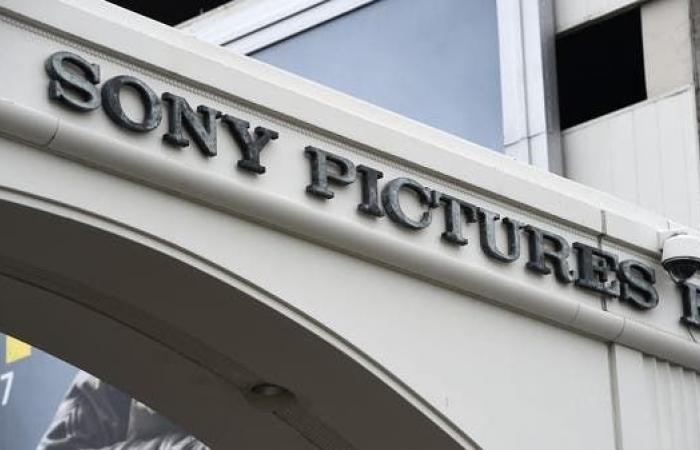 The planned merger between Sony Group’s India unit and Zee Entertainment Enterprises will create a media giant estimated to be worth around $10 billion. dollar, unless the plan falters due to an ongoing court dispute between Zee’s founders and its largest shareholder.

The relative value of the combined entity is likely to be close to 10 billion dollar, according to Bloomberg.

On his part, the Managing Director and CEO, Mr لشركة Zee, Puneet Goenka, the revenue will almost certainly be close to $2 billion. All necessary approvals are expected to come within 8 to 10 months, with the deal closing in the second half of 2022.

The upcoming deal will give Sony Pictures India a 50.86 percent stake in the merged entity, while the founders of Zee will get a 3.99% stake, while public shareholders will own the rest. Its population is approximately 1.4 billion people.

NV Capital co-founder Vivek Menon said: “In broadcasting, they are going to be number one and this will give them tremendous pricing power, particularly on the ad revenue front.”

He added that the capital injection of more than one billion dollars would also help Sony-Z to compete with broadcasting giants, such as Netflix and Amazon Prime.

On the other hand, Atlanta-based Invesco Developets Markets, an 18% shareholder in Zee, has been unhappy with the way the media company is being run, and has consistently sought a shareholder meeting to oust Goenka from the board and most recently as CEO.

The fund did not comment on the خبر The merger, while the dispute will go to a hearing in the Bombay High Court next January.

Goenka said Zee was ready to reach an amicable settlement with Invesco, adding, “I am happy to come and discuss a solution that would work for both of us…I must offer a deal in the interest of all shareholders.”

These were the details of the news A media giant is expected… the merger of a unit of... for this day. We hope that we have succeeded by giving you the full details and information. To follow all our news, you can subscribe to the alerts system or to one of our different systems to provide you with all that is new.