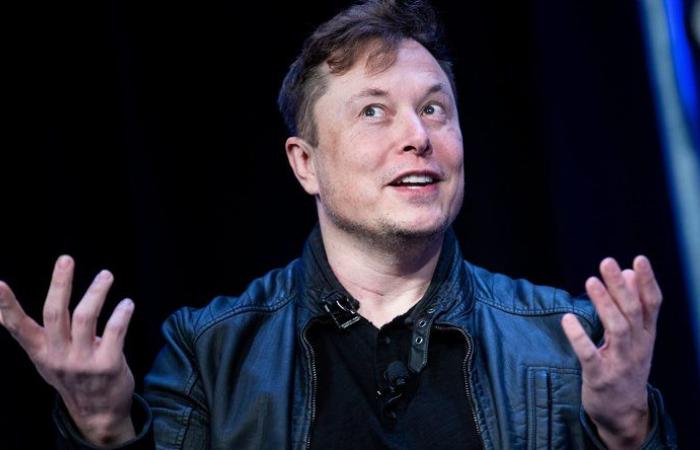 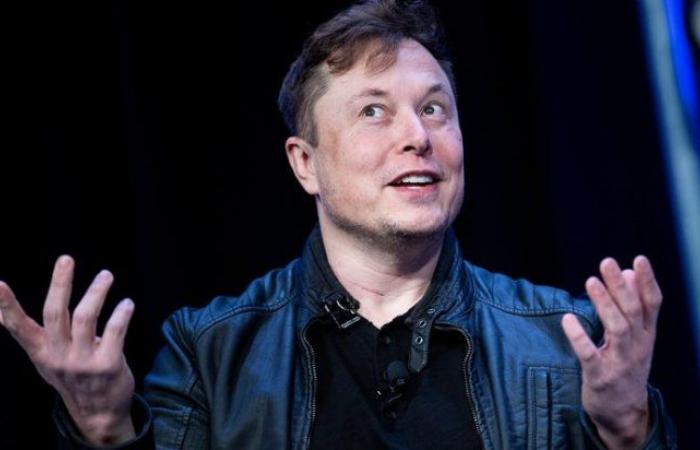 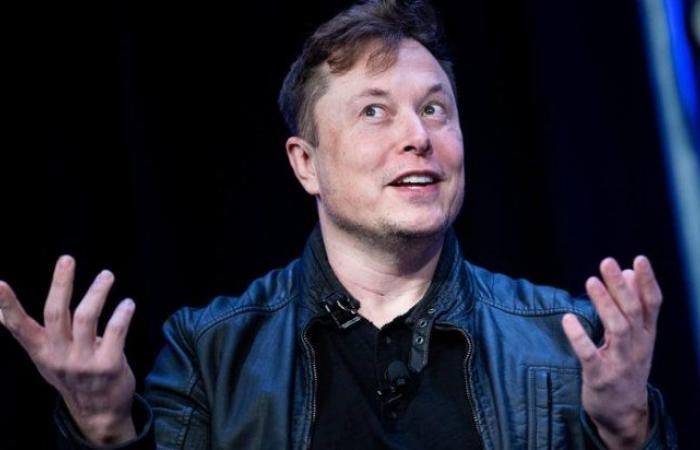 The American newspaper, “The Wall Street Journal”, indicated that the billionaire and CEO of “Tesla”, Elon Musk, lives in a secret mansion in Austin, Texas, and the price of Musk’s mansion is $12 million.

This discovery contradicts the words of Elon Musk, who says that he lives in a spartan house that costs 50,000 dollars, near the launch site of the “SpaceX” missile company he owns in Boca Chica, Texas.

Over the past year, the American billionaire has spent part of his time at the mansion, which is officially owned by his friend, Ken Hawari.

Kane, for his part, denied the information of the “Wall Street Journal”, and said, “Yelon Musk does not live in my house,” however, he indicated that his friend stayed at the house as a guest from time to time when he visited Austin.

These were the details of the news Elon Musk’s friend exposes his “lie” for this day. We hope that we have succeeded by giving you the full details and information. To follow all our news, you can subscribe to the alerts system or to one of our different systems to provide you with all that is new.