Elon Musk announces the completion of the sale of 10% of... 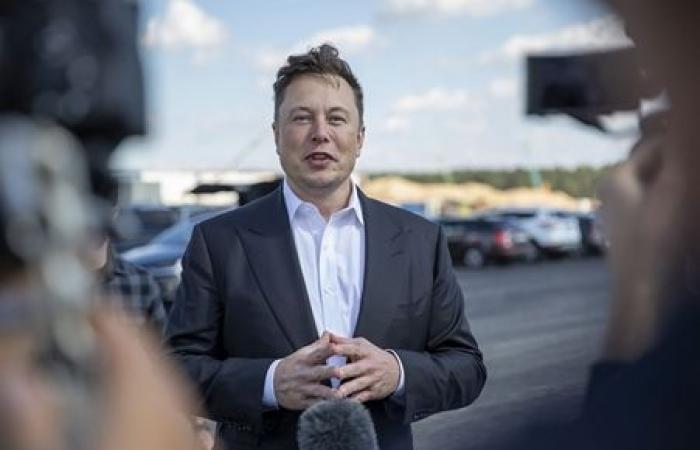 Elon Musk said on a satirical website that he dumped enough shares to reach the goal of reducing his stake in Tesla by 10%, sending shares of the electric car maker soaring.

The richest person in the world told Babylon B, in an interview that also covered his wealth and priorities, “I sold shares that were supposed to reduce my total stake by about 10% in Tesla.

Musk began selling his shares in Tesla after asking his Twitter followers in November if he should sell some of his stake. It’s unclear whether the poll had any actual impact on Musk’s plans. The CEO said months ago that he was likely to exercise a large batch of stock options by the end of the year, and had drawn up a trading plan to sell shares before his tweet.

Late Sunday, Musk said in a tweet that he will pay more than $11 billion in taxes this year, responding to criticism from lawmakers such as Senator Elizabeth Warren who called Musk a “free worker” on social media. Warren and other prominent Democrats claim that billionaires like Musk avoid paying taxes.

“I don’t have any offshore accounts, I don’t have any tax shelters,” Musk said, adding that he could pay his taxes himself in a few hours. “Everything is very transparent.”

Recent regulatory filings show that Musk sold $325.7 million of shares in one go, and $528 million in another, bringing the total to $14.4 billion. His comments to Babylon B suggest he may have divested more shares since then.

Tesla shares have fallen about a quarter since they peaked on November 4, just before Musk’s Twitter poll, to which the majority of respondents answered “yes.”

Musk, 50, tops the Bloomberg Billionaires Index with a fortune of $244.9 billion.

“I’m not sure that focusing on wealth is productive or interesting,” Musk said. “Essentially, all of my net worth is only in shares of SpaceX and Tesla, these two companies that I helped create and have worked for nearly 20 years now and have done a lot of useful things,” he explained.

These were the details of the news Elon Musk announces the completion of the sale of 10% of... for this day. We hope that we have succeeded by giving you the full details and information. To follow all our news, you can subscribe to the alerts system or to one of our different systems to provide you with all that is new.